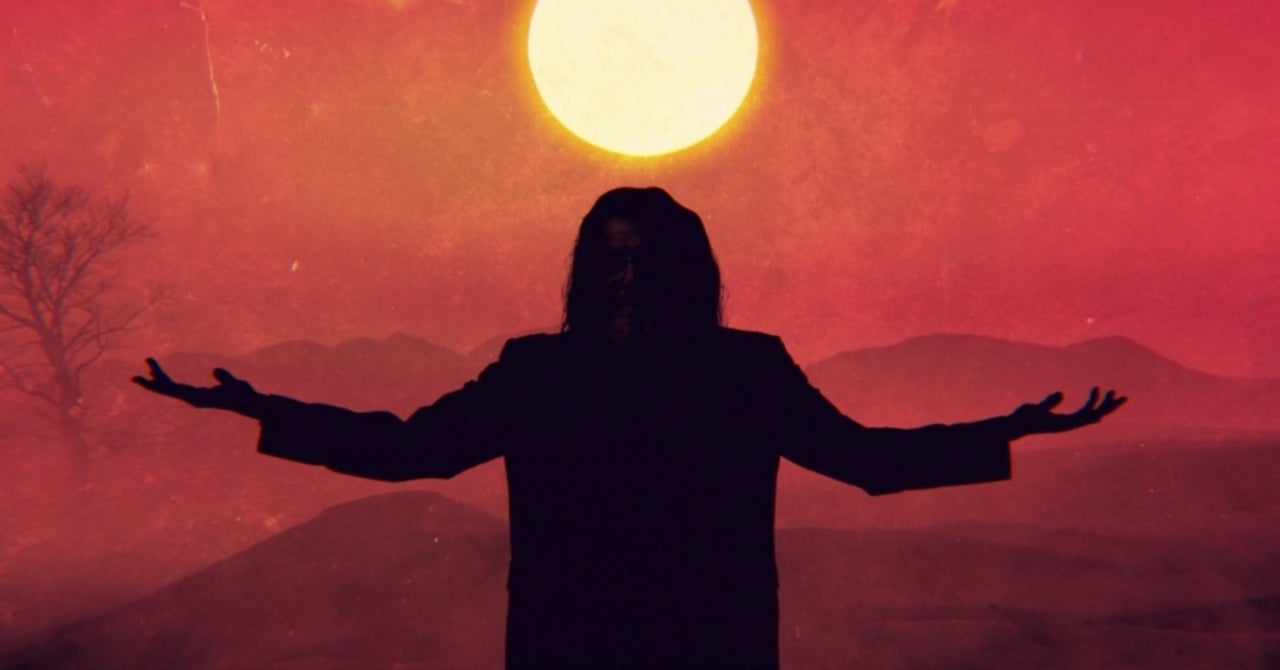 Fear the Walking Dead Talk Through
FTWDTT 083 - The Beginning (S6E16)

Talking Through The Beginning

We’re late this time out AGAIN, but for this episode 83 of Fear the Walking Dead Talk Through, Brian and LT talk through Season 6 Episode 16 of Fear the Walking Dead, the season finale, titled The Beginning, which was written by co-showrunners Ian Goldberg & Andrew Chambliss and directed by co-executive producer Michael E. Satrazemis.

This was mostly a positively received season finale, but the episode had one flaw…

We ended up recording the episode over two nights. We started late on Wednesday night, so we finished it on Thursday night. During the two recordings, I started thinking about what I thought didn’t make sense, so I watched the episode a second time and did a detailed analysis of how the timeline of the end of S6E15 USS Pennsylvania fits with this episode. The answer: For the most part, it doesn’t. There are several examples where either not enough time has passed, or too much time has passed, and there are also some distance issues that aren’t related to where the warheads landed. You’ll have to listen to the podcast to get more information.

There were a lot of good things about the finale though…

We thought that, although creepy, the writers got Teddy’s true motives and actions right on the money, and the scene with Teddy, Dakota, JD Sr and June, we enjoyed Strand (how it was written anyway), Dwight and Sherry, Daniel figuring out Rollie was the mole, and Morgan and Grace finally sharing their feelings once and for all were all highlights. Also, with a radioactive, Chernobyl-like Texas, the showrunners have laid out for what looks like what could be an interesting Season 7.

We have ratings for the season finale and they are up!!!

We didn’t have the ratings for S6E15 USS Pennsylvania when we recorded last week but we posted them on the blog post. We’ll post them again. Last week, the episode received an all-time low of 0.17 in the 18-49 demographic, with 872,000 viewers, down from the S6E14 Mother’s 0.23 and 940,000 viewers, which was the all-time viewers’ low at the time. The season finale got a 0.20 in the 18-49 demographic but was up in total viewers with 1.045 million viewers. I speculated that it was because the episode did better with 25-54 and 50+ viewers, but I didn’t have the ratings for those demos. Unfortunately, I did not have any ratings information for Talking Dead, though it returned for the season finale.

We’ll be off until August, unless we have something good to talk about…

LT and I will be taking a hiatus over the rest of June, July, and the first three weeks of August, unless we have something really good to talk about! We think that the web series Dead in the Water will be released during the hiatus, plus there are potential Comic-Con trailers, news, etc. If something good comes up, we’ll come back with a shorter episode. Otherwise, expect us back as The Walking Dead Talk Through soon after The Walking Dead returns Sunday, August 22, 2021. For the season 11 premiere or for any off-season thoughts, please leave your feedback! Get in your feedback for that when it comes by 7 PM Eastern/6 PM Central on Tuesday, August 24, 2021. One of the best ways to submit feedback is on our Facebook group. You can also send us an email at our new email: walkingdead@talkthroughmedia.com or call our new voicemail at 216-232-6146.

We could use your help when the podcast returns!

This season, doing the podcast has been challenging, and we could use your help. Our availability is limited for each of us on Tuesdays when the bulk of the feedback comes in. We have to grab it from the various sources, including the Facebook group, the feedback form, email, and voice mail; put it into a Google doc; separate it into the appropriate sections of the podcast: Ratings, sauces, and feedback; and then fix things like spelling mistakes, grammar, and format, and then divide it by who will read it. If you are available most Tuesdays that we have an episode to record and want to help the podcast out, please drop us a line, either using the feedback form, the Facebook group, or if you are friends with us on Facebook, over Messenger. We’ll work out something if you can.

Don’t forget that we have our Patreon at https://www.patreon.com/WalkingDeadTalkThrough! I have a press pass but need some help with the costs of getting and staying there. Please remember to subscribe to us on Apple Podcasts or whatever is your podcast client of choice. Subscribing to us helps us move up in the rankings, so it’ll help us out tremendously! You’ll also get new episodes when they’re released. And while you’re in there, leave us a rating or review! It only takes a few minutes and it also helps us out! And join our Facebook group!