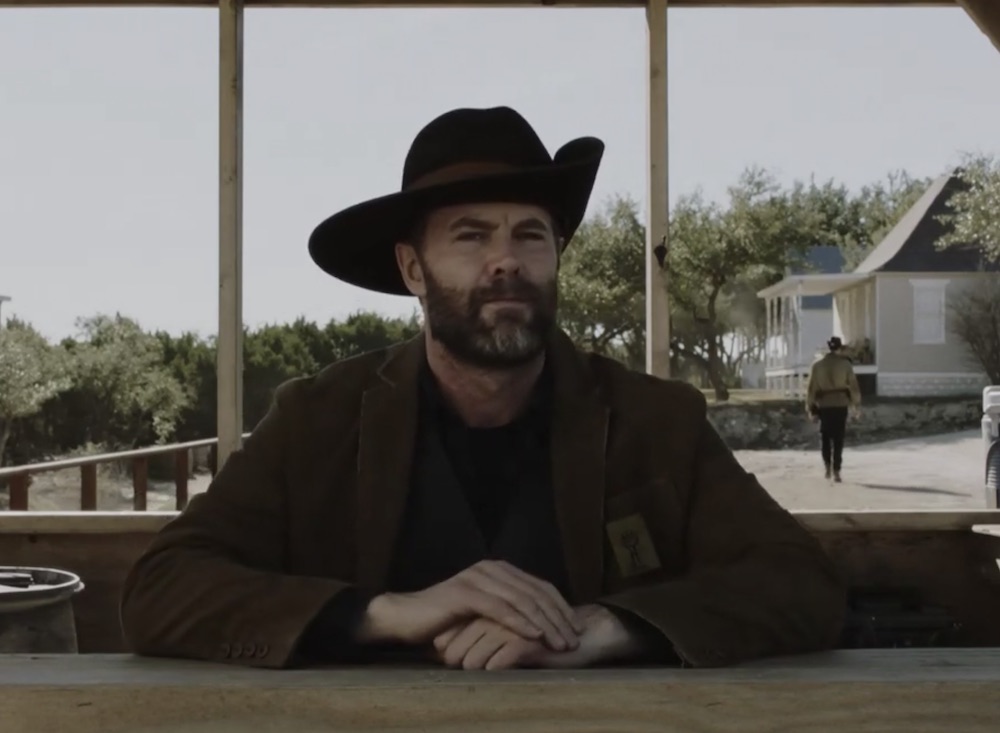 Talking Through The Key

For this episode 71 of Fear the Walking Dead Talk Through, LT, Kyle and Brian talk through The Key. Fear the Walking Dead Season 6 Episode 4 was written by David Johnson and directed by Ron Underwood. We also discuss a little bit about World Beyond Episode 5 titled The Madman Across the Water. We had some issues this week when trying to record and Kyle couldn’t make it due to work and other issues so everyone recorded their own parts and Kyle edited together so it’s a little different but in the end it worked out fine.

Actually, everything did NOT work out fine. Most of my segments were left out of the recording this week, due to a lack some confusion as far as how many segments I had recorded, although a few of them were read by Kyle. I had recorded a segment for each segment we have in the episode. My rating was 9.4/10, which I believe was one of the things left off. I’ll have to go back and update this after I do.

John Dorie gets pushed to the limits!

In this episode, John Dorie seems to be adjusting to this new Ginny controlled world and top cop of Lawton. That all changes with the murder of another citizen of Lawton and Sherif John is on the case. But we are not in a right vs wrong kind of world and in the end, Ginny is the one who calls the shots. This pushes him to his limits and we see again that there is no justice in the ZA. Morgan is looking for Grace and has Rufus the bloodhound on his side but he gets derailed by those two tagger boys. This does finally clarify that whatever that Key that Morgan has is going to be something important but to whom? Again, Fear the Walking Dead just keeps getting better and better and there is still so much more to come.

Please leave your feedback! We will be covering Fear The Walking Dead in it’s entirety but if you have feedback about the Spinoff World Beyond we will cover that too, but the main focus will be with Fear! Next time, we’ll cover feedback we get for S6E5 Honey, and then briefly talk through any feedback for The Walking Dead: World Beyond S1E6, titled Shadow Puppets. Back to the normal deadline this week! Get your feedback in by 6 PM Eastern/5 PM Central on Tuesday, November 10, 2020. One of the best ways to submit feedback is on our Facebook group. You can also send us an email at our new email: walkingdead@talkthroughmedia.com or call our new voicemail at 216-232-6146.

We could still use your help!

This season, collecting the feedback has been challenging, and we could use your help. Our availability is limited for each of us on Tuesdays when the bulk of the feedback comes in. We have to grab it from the various sources, including the Facebook group, the feedback form, email, and voice mail; put it into a Google doc; separate it into the appropriate sections of the podcast: Ratings, sauces, and feedback; and then fix things like spelling mistakes, grammar, and format, and then divide it by who will read it. If you are available most Tuesdays that we have an episode to record and want to help the podcast out, please drop us a line, either using the feedback form, the Facebook group, or if you are friends with us on Facebook, over Messenger. We’ll work out something if you can.

Don’t forget that we have our Patreon at https://www.patreon.com/WalkingDeadTalkThrough! I have a press pass but need some help with the costs of getting and staying there. Please remember to subscribe to us on Apple Podcasts or whatever is your podcast client of choice. Subscribing to us helps us move up in the rankings, so it’ll help us out tremendously! You’ll also get new episodes when they’re released. And while you’re in there, leave us a rating or review! It only takes a few minutes and it also helps us out! And join our Facebook group!