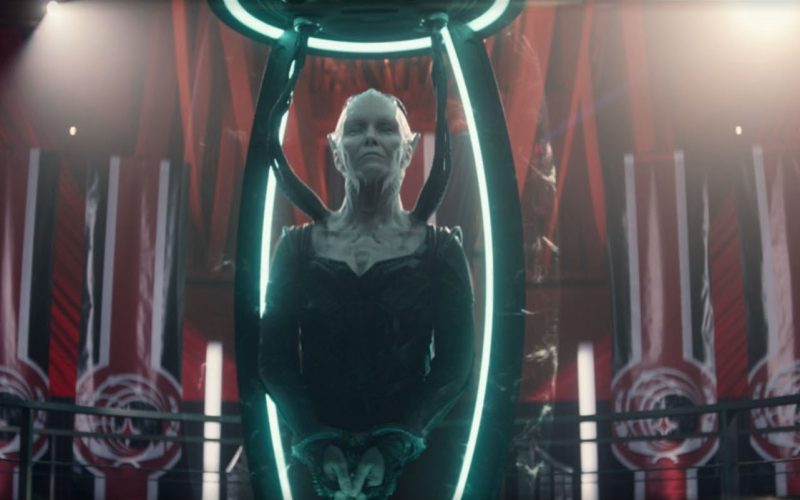 We are finally back to covering episodes of Star Trek: Picard, and on this episode of The Star Trek Picard Cast, Ruthie and I talk through Star Trek: Picard, Season 2 Episode 2, titled Penance. This episode’s teleplay is by Akiva Goldsman & Terry Matalas and Christopher Monfette (in other words, Akiva and Terry wrote as a team, and handed it off to Christopher who finished it), based on a story by Michael Chabon and Akiva Goldsman & Terry Matalas and Christopher Monfette, and it was directed by Doug Aarniokoski. Picard and the gang end up in a very dark alternate 2400, thanks to Picard’s old nemesis Q.

END_OF_DOCUMENT_TOKEN_TO_BE_REPLACED 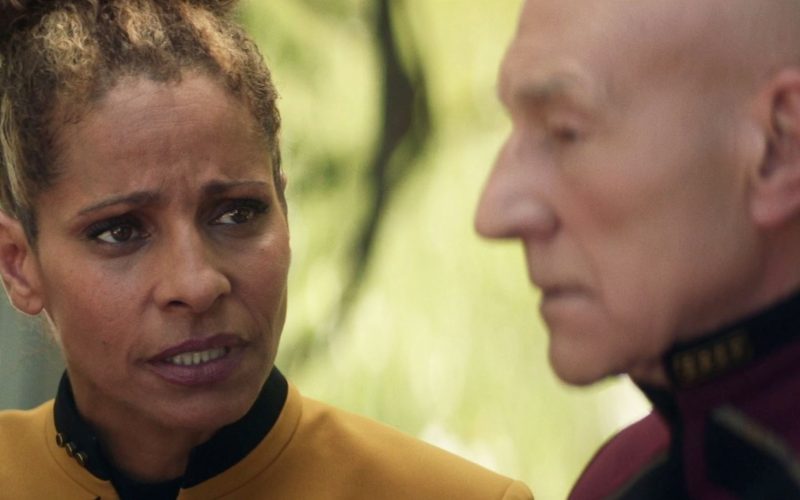 For episode 7 of The Star Trek Picard Cast, Brian and Ruthie talk through your feedback on Season 1, Episode 3 of Star Trek: Picard, titled The End is the Beginning. We’re finally in space! It was a decent episode, but Brian took some issue with the cold open. And then, there’s the long-standing issue with the Federation economy… but we got to see Hugh! We also respond to some feedback we have gotten back from our listeners about the acting. And we had to talk about Commodore Oh’s ears, which you’ll see in our blog post!

END_OF_DOCUMENT_TOKEN_TO_BE_REPLACED 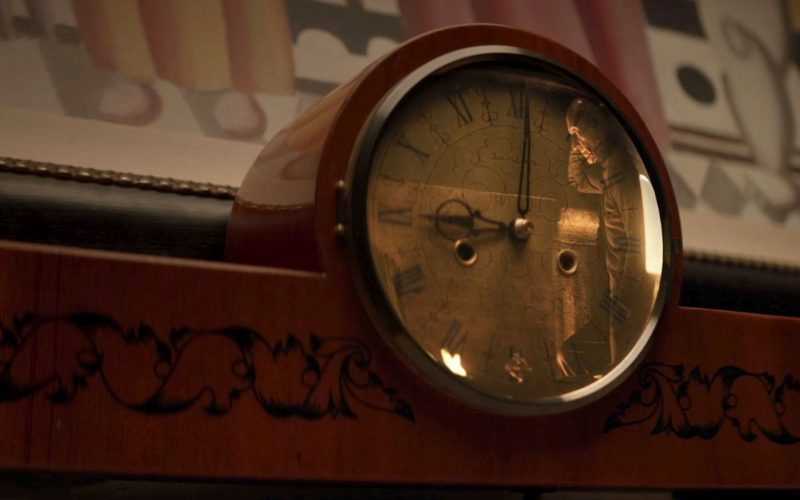 For episode 6 of The Star Trek Picard Cast, Brian and Ruthie talk through Season 1, Episode 2 of Star Trek: Picard, titled Maps and Legends. Another great episode, although this one was a lot more exposition than the premiere.