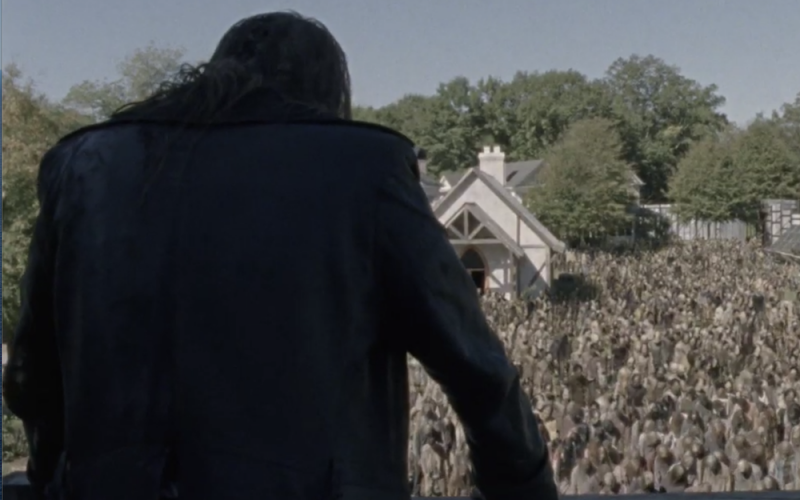 Brian, Kyle, and Mark talk through The Walking Dead, Season 10 Episode 15, titled The Tower. This episode was written by Kevin Deiboldt & Julia Ruchman and directed by Laura Belsey.

END_OF_DOCUMENT_TOKEN_TO_BE_REPLACED 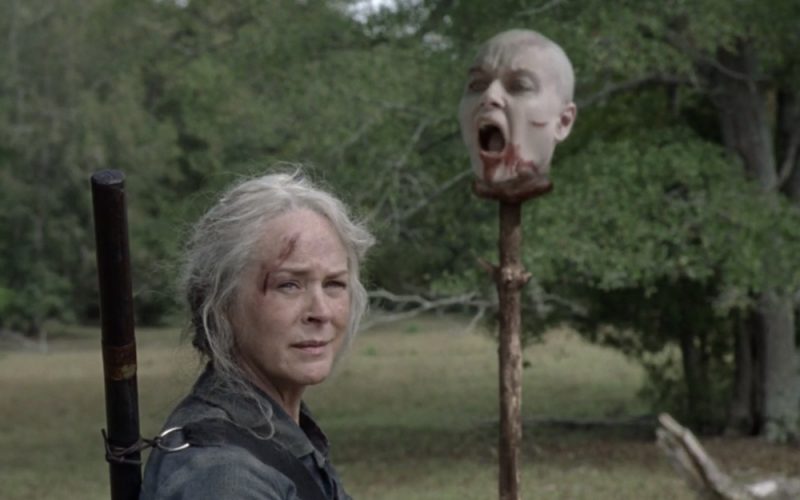 Brian, Kyle, and Mark talk through The Walking Dead, Season 10 Episode 14, titled Look at the Flowers. This episode was written by Channing Powell and directed by Daisy Von Scherler Meyer. Alpha sure was busy in this episode. Negan and Daryl bonded over some dead whisperers while Carol was just off for some alone time only to have Alpha pestering her over the nagging consequences of her actions. Beta, well, he goes on a trip to open his eyes and ends having two faces… no really… half Beta walker mask and half Alpha’s skin. He’s even more creepy… and dangerous now that he has a horde of his own. And Eugene, Yumiko, and King Ezekiel set off to meet up with a possible new group that ends with a flamboyant stranger. Strange indeed.

END_OF_DOCUMENT_TOKEN_TO_BE_REPLACED 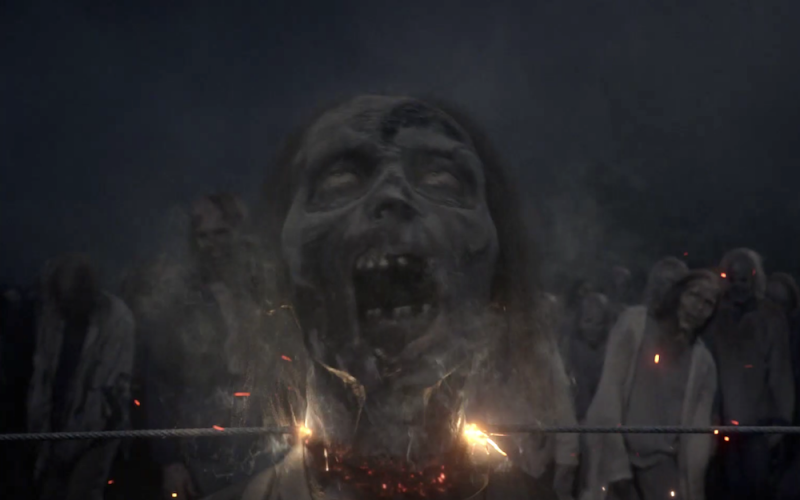 Mark, Kyle, and Brian talk through The Walking Dead, Season 10 Episode 11, titled Morning Star, and Brian is back for most of it. This episode was written by Julia Ruchman & Vivian Tse and directed by Michael E. Satrazemis. Hilltop prepares for the approaching Whisperer horde. Alpha uses new tactics, Carol and Ezekiel comfort each other, and Eugene makes a date.