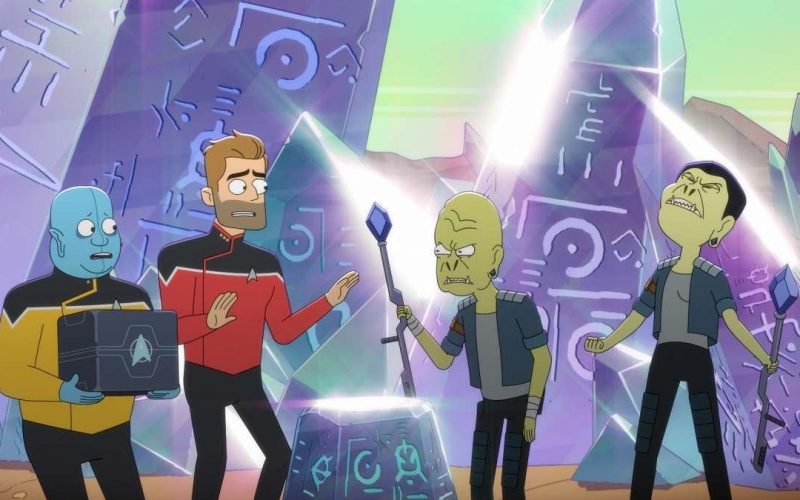 Brian and Kyle talk through the third episode of Star Trek: Lower Decks, titled Temporal Edict. The end of Buffer Time on the USS Cerritos brings a frazzled crew; a second contact for Ransom & Mariner goes badly and leads to deadly combat with a new Federation world. We both enjoyed this one, maybe a little less than the last but still good and we’re getting used to the show as a whole.

END_OF_DOCUMENT_TOKEN_TO_BE_REPLACED 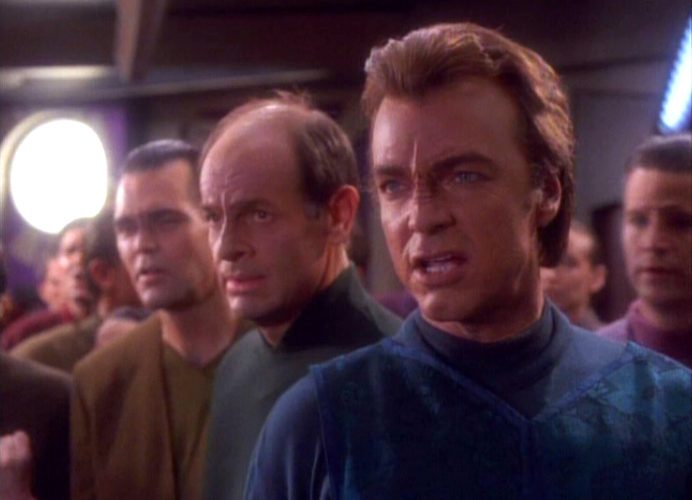 James and Kim dive into Season 1 Episode 3 of DS9: A Man Alone. Odo is accused of murder when someone from his past suddenly dies.