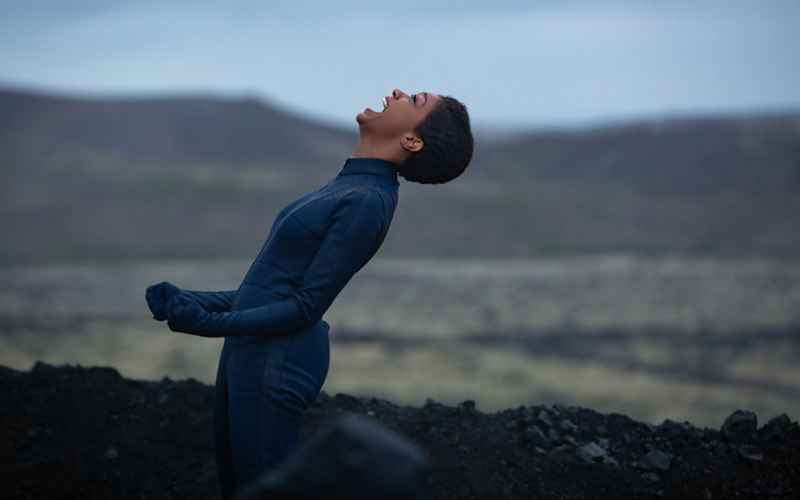 Brian, and Ruthie talk through the season premiere of Star Trek: Discovery S3E1, titled That Hope Is You, Part 1. Burnham arrives in the future, and everything has changed.

END_OF_DOCUMENT_TOKEN_TO_BE_REPLACED 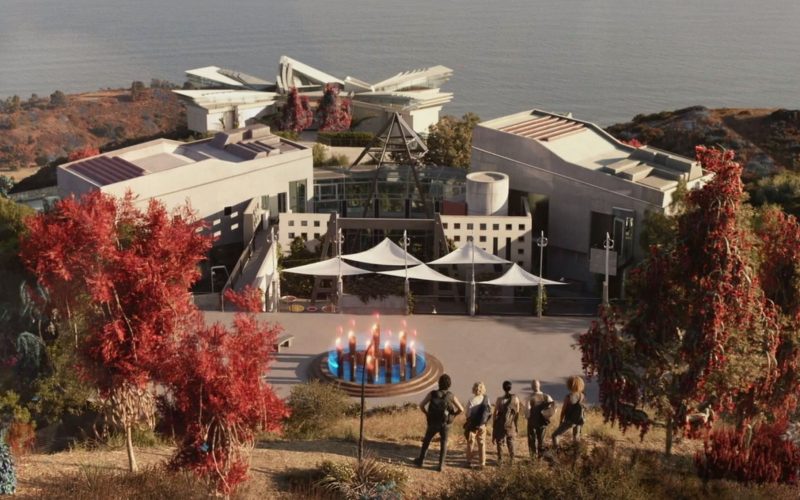 For episode 13 of The Star Trek Picard Cast, Brian and Ruthie talk through your feedback on Season 1, Episode 9 of Star Trek: Picard, titled Et in Arcadia Ego, Part 1. This episode’s teleplay was by Michael Chabon & Ayelet Waldman, its story was by Michael Chabon & Ayelet Waldman & Akiva Goldsman. It was directed by Akiva Goldsman. The short version: We didn’t like this one very much.