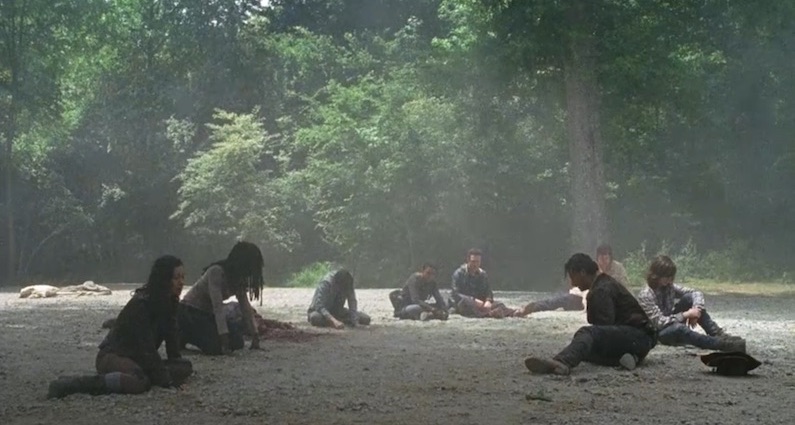 The Day Will Come When You Won’t Be are prophetic words spoken by Dr. Jenner way back in season 1 as Rick and the gang fled an about to explode CDC in Atlanta. Much like Rick, we didn’t ever think that those words would or could come back to haunt us. Now we know differently. Two of our beloved characters will no longer be a part of our show, but they will not be forgotten. Especially by the rest of the characters. In fact, this episode will most likely be the story that changed everything.

END_OF_DOCUMENT_TOKEN_TO_BE_REPLACED 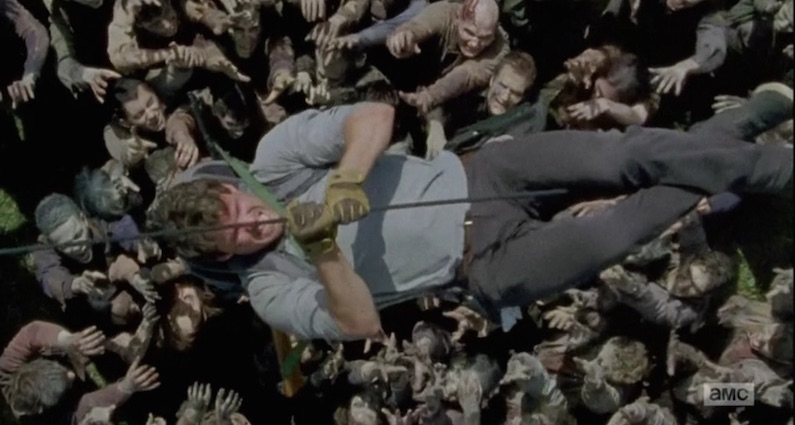 Heads Up is the 7th episode of season 6, and we are one episode away from the mid-season finale. This episode finds the hosts on opposite sides of the “dumpster escape” method of saving Glenn, but what we can both agree on is that we are happy he is alive! Neither of us wanted to lose Glenn, but one of us thinks what happened is just a little bit too far fetched. The folks in charge of The Walking Dead seem to have broken their own rules, and they need to get back on track.

END_OF_DOCUMENT_TOKEN_TO_BE_REPLACED 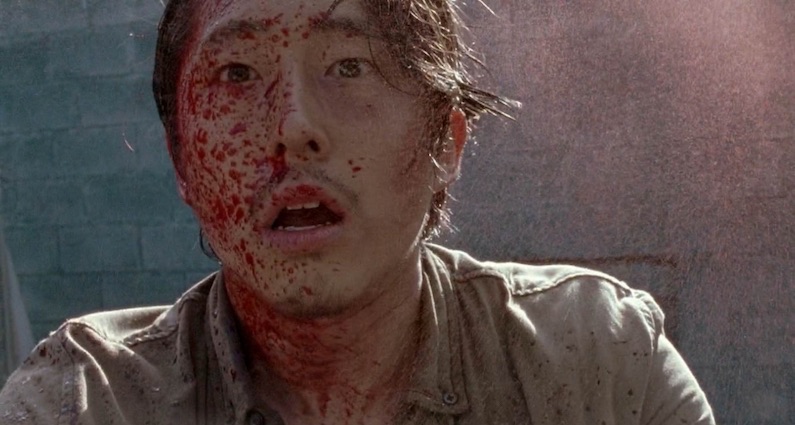 Season 6 episode 3 should have been called “Murphy’s Law” instead of Thank You because in this episode, if it could go wrong, it did. For the first time in a long time, we see our main characters with frightened looks on their faces, and we are left with so many many questions. First among them: WTH happened to Glenn?! Which is followed by the equally important question: What will happen to Rick?? We hope these questions will be answered next week, but have a sneaky suspicion that we will have to wait until the episode after the next episode.

END_OF_DOCUMENT_TOKEN_TO_BE_REPLACED 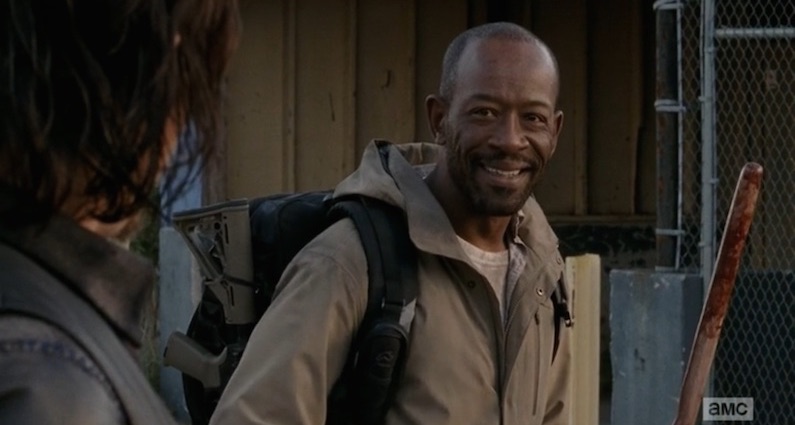 What a season! For us, Conquer, the final episode of season five did not disappoint, and according to the ratings, much of America agrees with us. Conquer, The Walking Dead season five finale, once again won the night for cable with an uptick in the ratings from the previous week, and with Talking Dead coming in second. Only 181 days until October and counting.

END_OF_DOCUMENT_TOKEN_TO_BE_REPLACED 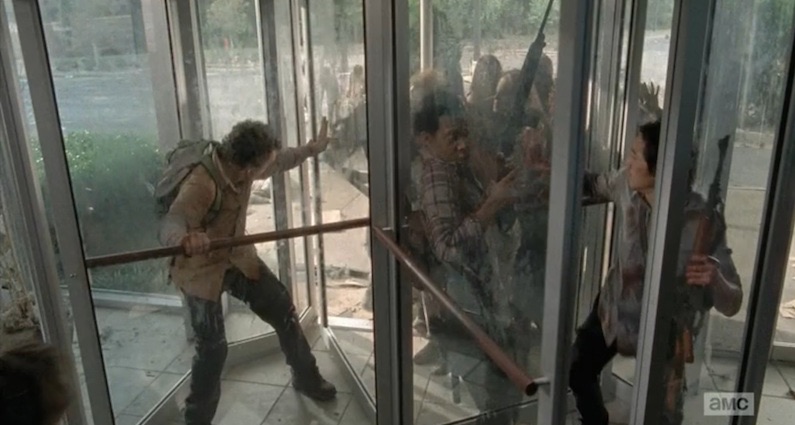 Spend brings us one episode closer to the season five finale, although this year might not seem quite as long with the upcoming companion series to look forward to. The ratings were once again up and down: up from last season, down from last week.

END_OF_DOCUMENT_TOKEN_TO_BE_REPLACED 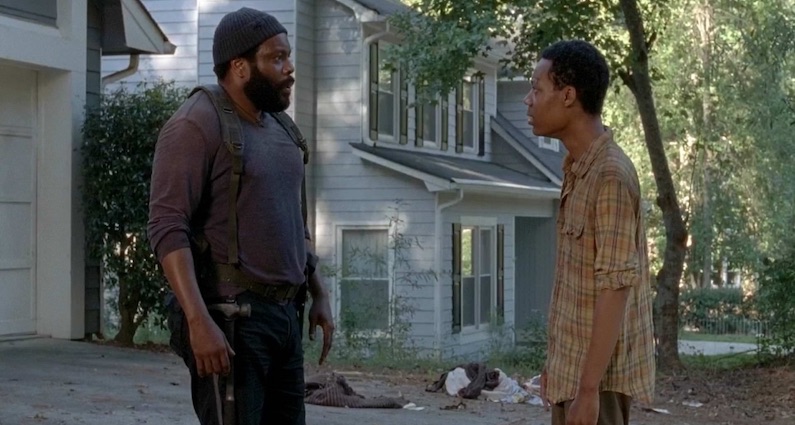 The second half of season five begins with a polarizing episode as we say goodbye to another main character. If you didn’t know that already, then stop right now and go watch the show, we’ll wait for you! This week’s episode,

END_OF_DOCUMENT_TOKEN_TO_BE_REPLACED 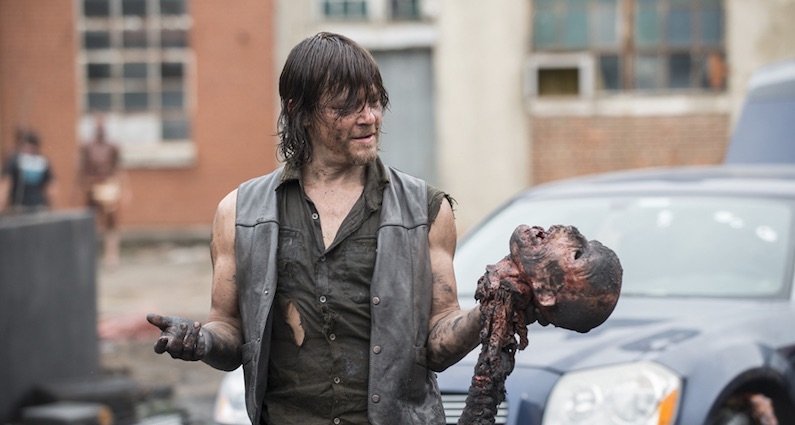 Our very first hiatus episode is a roundtable discussion of the first half of season 5. Join me, Brian and special guest host Tony from The Devil You Know: A Constantine Podcast as we talk about our favorites and some things we wished they did better….

END_OF_DOCUMENT_TOKEN_TO_BE_REPLACED

TWDTT 009 – Season 5a Roundtable
The Walking Dead Talk Through - TWD...