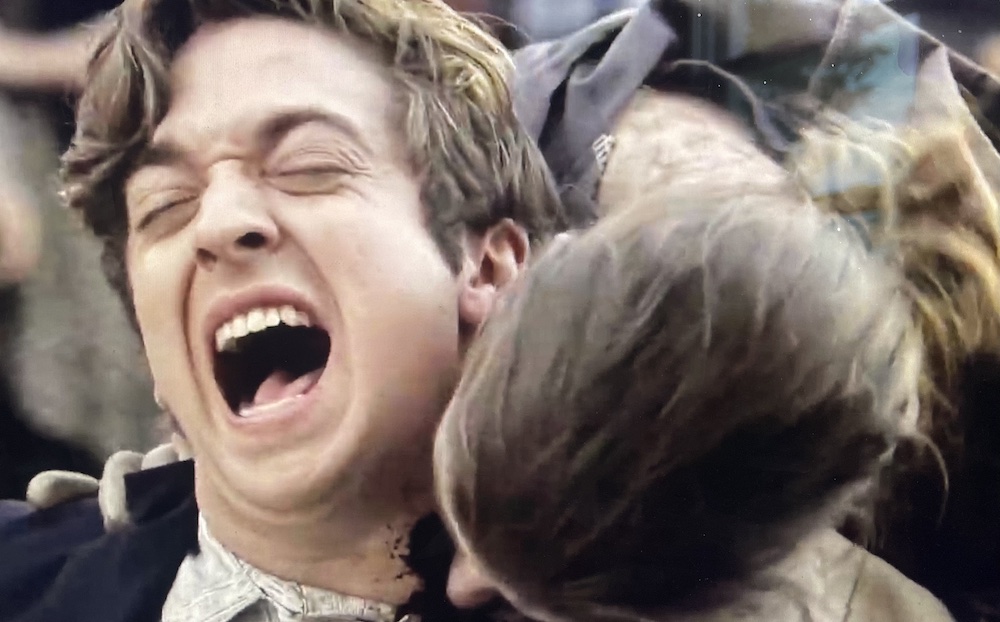 Pamela Strikes a Deal with the group, and Hornsby is in trouble. Plus, the satisfying ending.

Hey Hey, Survivors! Another great episode and a lot to talk about, and you all have a lot of great feedback to cover. We do cover the final episode of Tales of The Walking Dead, La Dona, so if you want to skip that, jump to the Chapter for Episode Discussion or the 30-minute mark in this episode, and that is where we start covering S11E18.

Next week things will be back on schedule (I Hope), so you can expect the podcast to be released at a regular time like last season. So, enjoy as Kyle, LT, and Brian discuss, in Ruthie’s words, a very satisfying episode of The Walking Dead, Season 11, Episode 18, titled A New Deal.

That’s it for A New Deal. For our next episode, we’ll be covering The Walking Dead S11E19 titled Variant. We’d love it if you sent in your feedback. One of the best ways to submit feedback is on our Facebook group at https://facebook.com/groups/WalkingDeadTTM/. You can also send us an email to walkingdead@talkthroughmedia.com or call our new voicemail at 216-232-6146. The deadline for feedback will be 7 PM Eastern / 6 PM Central the Tuesday after the episode airs.