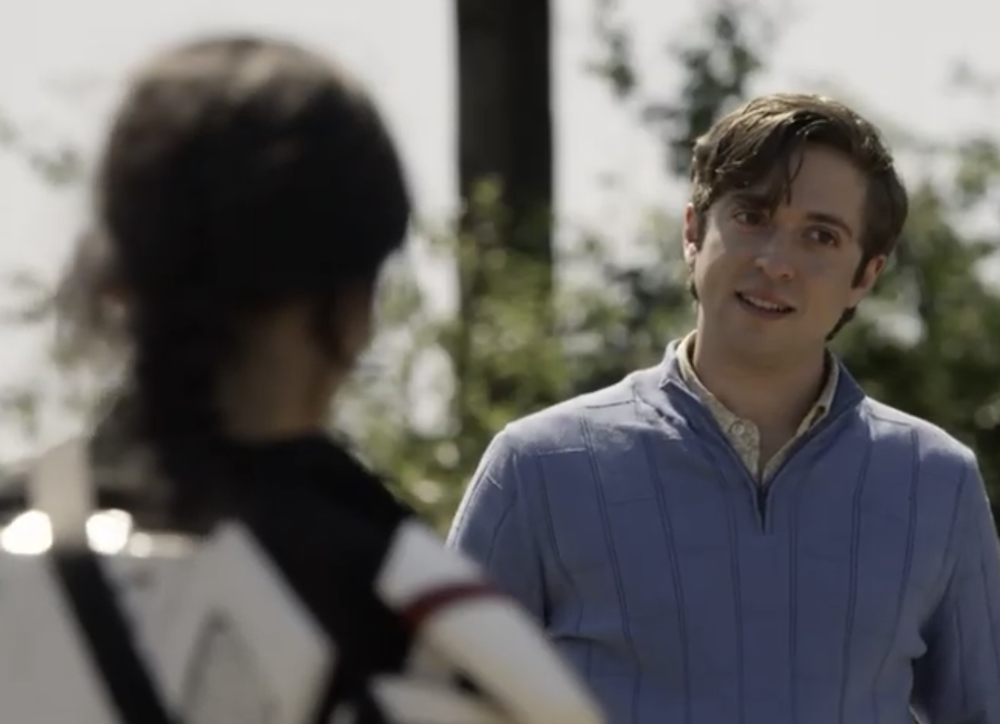 Has the tide turned in the Commonwealth?

For episode 137 of The Walking Dead Talk Through, LT and Kyle talk through The Walking Dead Season 11, Episode 14 titled The Rotten Core. It was written by Jim Barnes and Erik Mountain and directed by Marcus Stokes.

Sebastian needs to be a goner, and Maggie, Negan and the Riverbend people take a stand against the Commonwealth.

Hey Survivors, have we got an episode for you. This was a great episode that has so many future clashes between our people and the Commonwealth. Can’t wait to see how this plays out with only 2 episodes left of Part 2 of Season 11. We had two plots being played out this week. The continuation of the assault on River Bend and the sadistic games being played by Sebastian. I mean this dude better not have much left to this life. Karma is coming and I hope we get a glorious bloody result. I mean, he really, really, deserves it.

Join Kyle and LT as they discuss another great episode of The Walking Dead, Season 11, Episode 14 titled The Rotten Core.

Ratings were Down a little!

That’s it for The Rotten Core. For our next episode, we’ll be covering The Walking Dead S11E15 titled Trust. We’d love it if you sent in your feedback. One of the best ways to submit feedback is on our Facebook group at https://facebook.com/groups/WalkingDeadTTM/. You can also send us an email to walkingdead@talkthroughmedia.com or call our new voicemail at 216-232-6146. The deadline for feedback will be 7 PM Eastern / 6 PM Central the Tuesday after the episode airs.