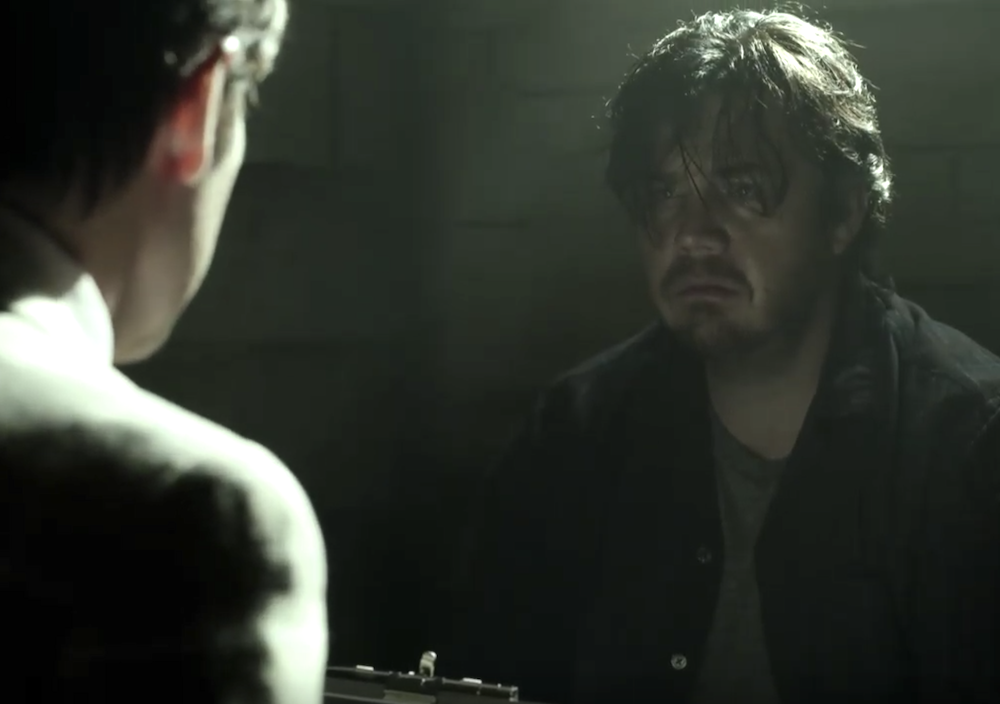 Heartbreak in the Commonwealth.

For episode 134 of The Walking Dead Talk Through, Kyle and LT talk through The Walking Dead Season 11 Episode 11 titled Rogue Element. It was written by David Leslie Johnson-McGoldrick and directed by Michael Cudlitz.

Eugene gets his heart broken, Carol buddies up with Lance, and Connie and Kelly go searching for a story.

Well, this was an emotional episode with Eugene and his love Stephanie that takes a turn into the underbelly of the Commonwealth. Carol goes out with Lance on a mission to settle a dispute that gives us a glimpse into the overall structure with the Commonwealth and surviving communities outside its walls. This should be interesting to see how it plays out knowing that Alexandria is being rebuilt and our group looks to be struggling on if they want to stay or when they will return to the life they once knew. Connie and Kelly put on their soothing hats to find out what happened to dear o’ Tyler after his stunt at Pamela Milton’s party but hit a wall. It wasn’t a big surprise to find out what we did at the end of this episode but it definitely left us with more questions than answers. So we shall see. Oh and we got the not a surprise reveal about who was really behind the voice on the radio with Eugene. Thanks, AMC.

So, join Kyle and LT as they discuss this and all the wonderful listener’s feedback of The Walking Dead Part 2 of Season 11, Episode 11, Rogue Element.

That’s it for Rogue Element. For our next episode, we’ll be covering The Walking Dead S11E12 titled The Lucky Ones. We’d love it if you sent in your feedback. One of the best ways to submit feedback is on our Facebook group at https://facebook.com/groups/WalkingDeadTTM/. You can also send us an email to walkingdead@talkthroughmedia.com or call our new voicemail at 216-232-6146. The deadline for feedback will be 7 PM Eastern / 6 PM Central the Tuesday after the episode airs.