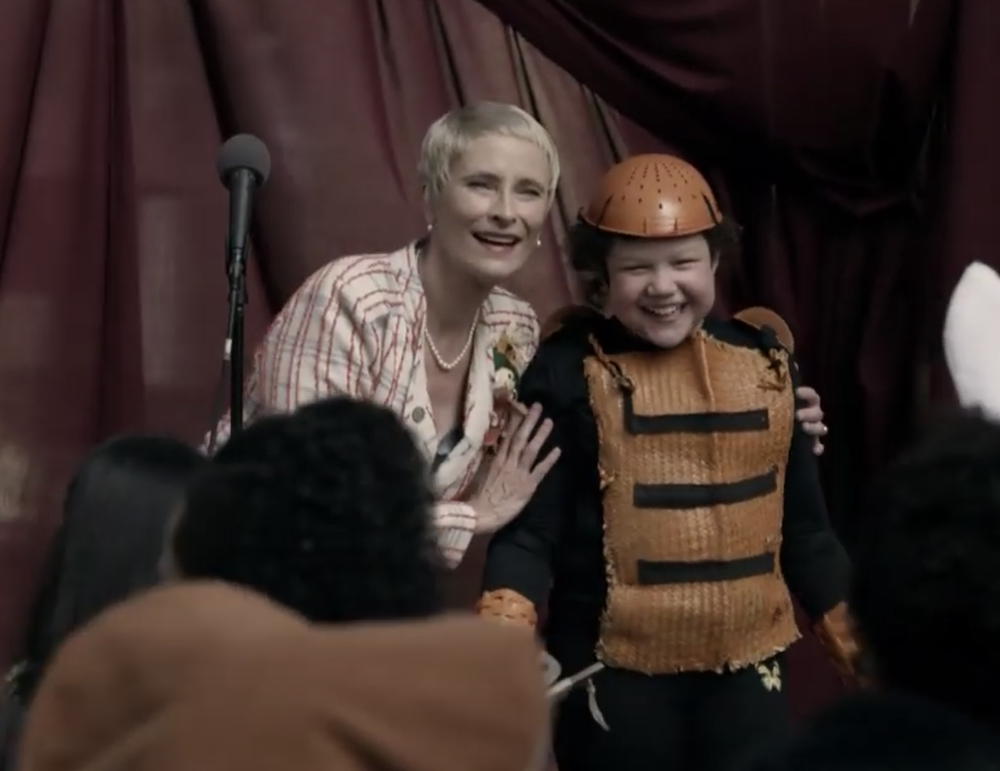 For episode 133 of The Walking Dead Talk Through, Kyle and LT talk through The Walking Dead Season 11 Episode 10 titled New Haunts. It was written by Magali Lozano and directed by Jon Amiel.

The Commonwealth does not appear to be what it appears.

I know, we all know, that the Commonwealth is not all that it’s cracked up to be. This is the Walking Dead, after all. So we do get a glimpse of the societal structure of this community. A Caste system of those who have influence and money to the working class and our people are a little bit here and there. Everyone seems to play the role of what they did before the world ended. Yumiko is a lawyer that works for the government of the Commonwealth, Her brother, Tomi was found out and is back as a doctor, Carol works at the bakery making cookies :), Connie is a reporter and Kelly is her translator, Princess runs a record store, Magna is, well in catering? And Kind Eziekal runs the petting zoon. And from what we saw in this episode Daryl and Rosita are training in the Commonwealth Military. So everyone is working, making money, and contributing to the Commonwealth. But not everything seems to be what it appears. Should be interesting how this all turns out.

So, join Kyle and LT (Brian will be back sometime later this season) as they discuss this Mayberry of a Commonwealth of The Walking Dead Part 2 of Season 11, Episode 10, New Haunts.

That’s it for New Haunts. For our next episode, we’ll be covering The Walking Dead S11E11 titled Rogue Element. We’d love it if you sent in your feedback. One of the best ways to submit feedback is on our Facebook group at https://facebook.com/groups/WalkingDeadTTM/. You can also send us an email to walkingdead@talkthroughmedia.com or call our new voicemail at 216-232-6146. The deadline for feedback will be 7 PM Eastern / 6 PM Central the Tuesday after the episode airs.