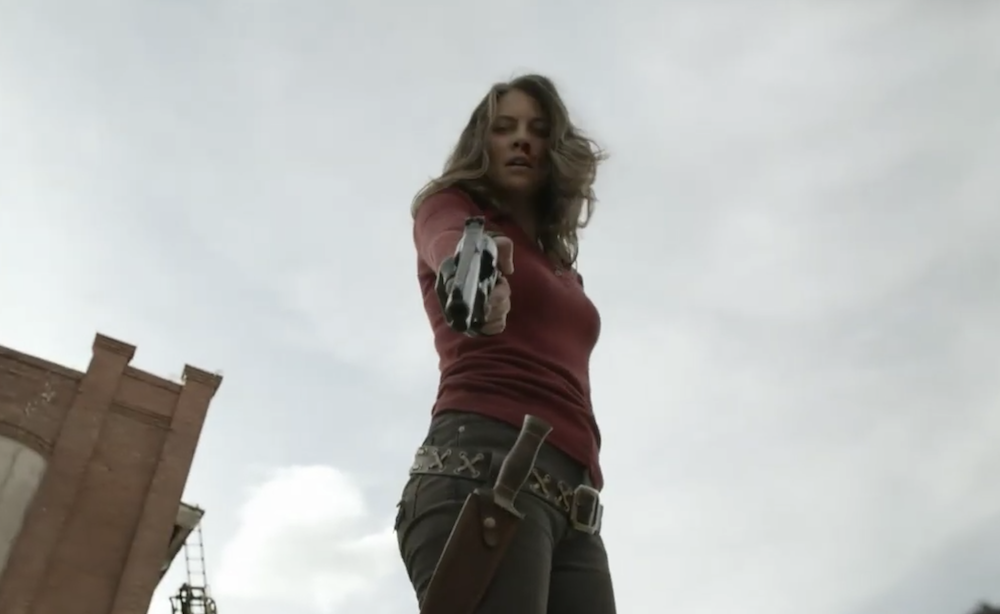 Tense, Explosive, and some gray moral area decisions are being made!

Maggie makes a dark choice with the Reapers and the Alexandrians get offered a choice for hope.

What can we say? This episode just had so many great moments, some big feels, and tense moments for its return that were just exactly what we needed. Part 2 of Series Ending Season 11 is off to a great start. Maggie and the gang deal with the Reapers to get the food that the Alexandrians need to survive and come out victorious but battered and bruised. Alexandria gets an offer from the Commonwealth but it looks like not everyone takes them up on it. There is the time jump at the end of this episode with Maggie and Daryle staring back at each other on opposite sides so we will have to wait and see how this developed. Are they still with each other or against each other? So many questions.

Join Kyle and LT (Brian will be back sometime later this season) as they discuss the explosive return of The Walking Dead Part 2 of Season 11, Episode 9, No Other Way.

That’s it for No Other Way. For our next episode, we’ll be covering The Walking Dead S11E10 titled New Haunts. We’d love it if you sent in your feedback. One of the best ways to submit feedback is on our Facebook group at https://facebook.com/groups/WalkingDeadTTM/. You can also send us an email to walkingdead@talkthroughmedia.com or call our new voicemail at 216-232-6146. The deadline for feedback will be 7 PM Eastern / 6 PM Central the Tuesday after the episode airs.