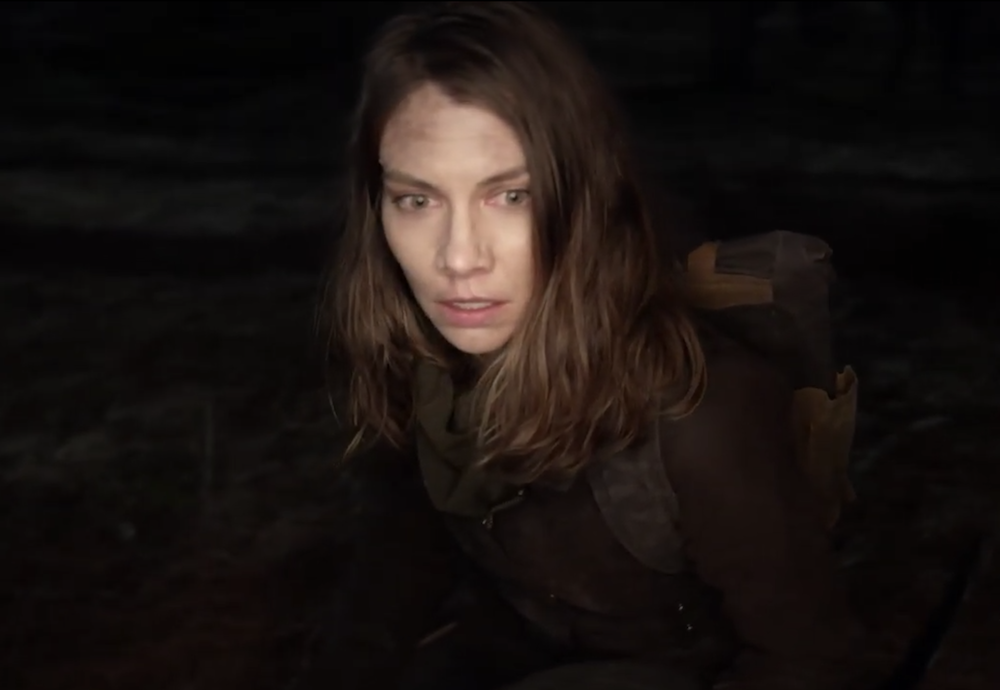 For episode 126 of The Walking Dead Talk Through, Kyle, Brian, and LT talk through The Walking Dead Season 11 Episode 3 titled Hunted. It was written by Vivian Tse and directed by Frederick E.O. Toye.

The Reapers scattered our crew in all directions and it wasn’t pretty but at lease some were sent six feet under. Some without their shoes. Maggie and Negan are still at it again but I think Maggie is getting a little soft. Carol gets the girl squad to hunt down the horses only to make a ‘Wilbur, look at the flowers’ moment. But I guess when you are starving you have to do what is needed to survive. We have some great feedback from our listeners and some of our own about Alden. I’ll just leave it at that. I don’t want to jinx anything with his life on the line.

Ratings were down but it was the holiday weekend, after all.

That’s it for Hunted. For our next episode, we’ll be covering The Walking Dead S11E4, titled Rendition. We’d love it if you sent in your feedback. One of the best ways to submit feedback is on our Facebook group at https://facebook.com/groups/WalkingDeadTTM/. You can also send us an email to walkingdead@talkthroughmedia.com or call our new voicemail at 216-232-6146. The deadline for feedback will be 7 PM Eastern / 6 PM Central the Tuesday after the episode airs.