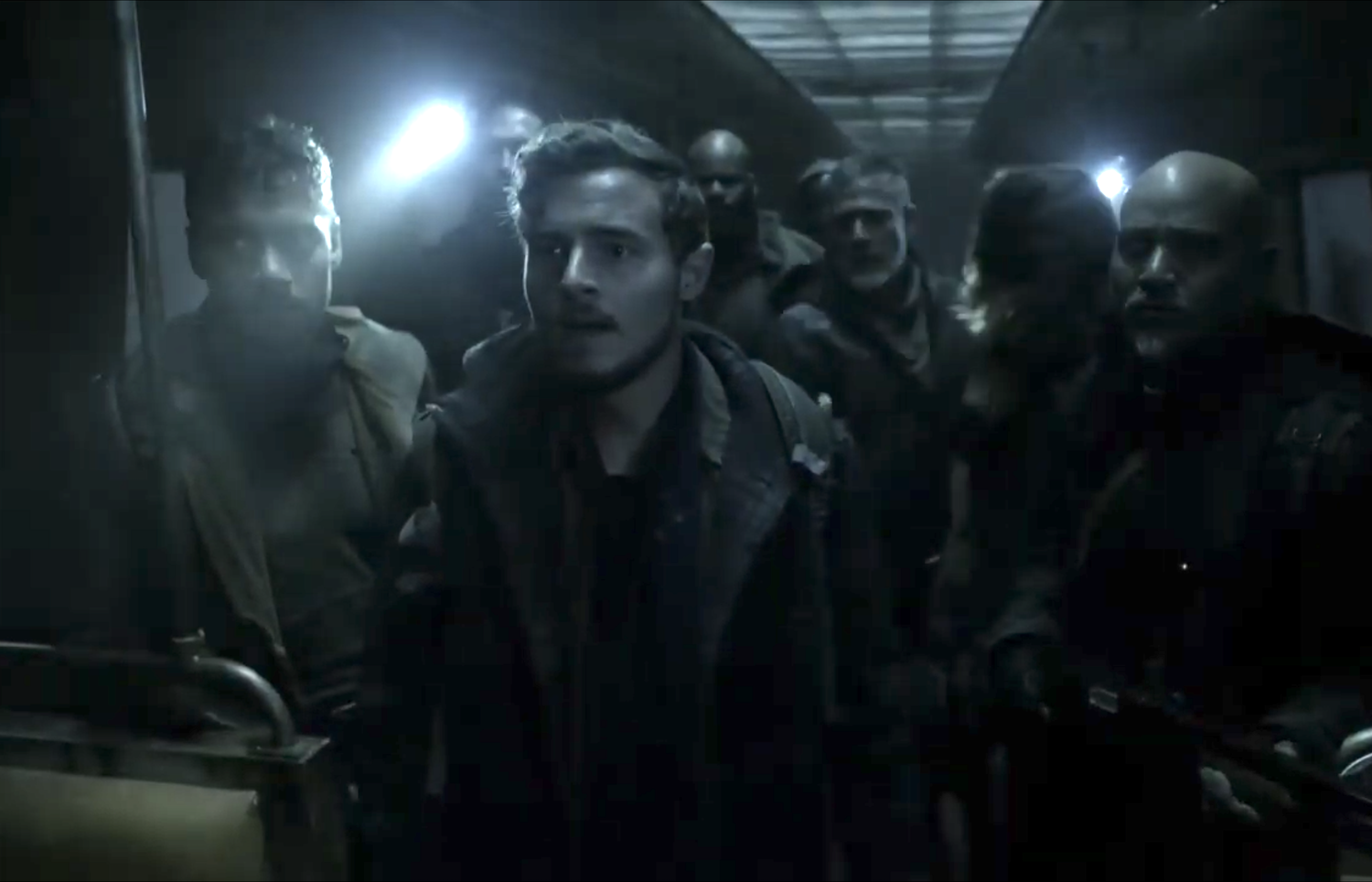 For episode 125 of The Walking Dead Talk Through, Kyle, Brian, and LT talk through The Walking Dead Season 11 Episode 2 titled Acheron, Part 2. It was written by Angela Kang and Jim Barnes and directed by Kevin Dowling.

Maggie, that was cold!

Well, Maggie doesn’t seem to be bothered by the choices she makes. She also isn’t that great at giving a pep talk but I guess she has seen some things and has had to make some hard choices to stay alive. We do get to see the return of Gage and Roy but without the supplies, they ran off with. And Negan has an interesting arch in this episode. Is there going to be a change in relations between him and Maggie?  I guess we will have to see.

We did like the look of this episode and a glimpse of those who were surviving down in the subway after the fall. But as with most things, walkers get involved and make a mess out of things. Luckily we know our group can handle themselves. Even if some of their Train car clearing tactics were a bit weak.

Yumiko, Eugene, King Ezekiel and Princess finally get reunited and step into a brand new world.

This time we see Yumiko show off her skills against the Commonwealth Buerocrats. She knows how to read a room. This does play out well for our group but they did take one last poke at Eugene to break him, but it didn’t work. At least that is what Kyle thinks. This in the end gets our group reunited and passing inspection for entry into the Commonwealth and a surprise (well, not really) introduction to the one and only Stephine. Eugene is finally getting a girlfriend…well we think so. Guess we will have to wait and see.

Ratings went down but up in the Parrots.

That’s it for Acheron, Part II. For our next episode, we’ll be covering The Walking Dead S11E3, titled Hunted. We’d love it if you sent in your feedback. One of the best ways to submit feedback is on our Facebook group at https://facebook.com/groups/WalkingDeadTTM/. You can also send us an email to walkingdead@talkthroughmedia.com or call our new voicemail at 216-232-6146. The deadline for feedback will be 7 PM Eastern / 6 PM Central the Tuesday after the episode airs.