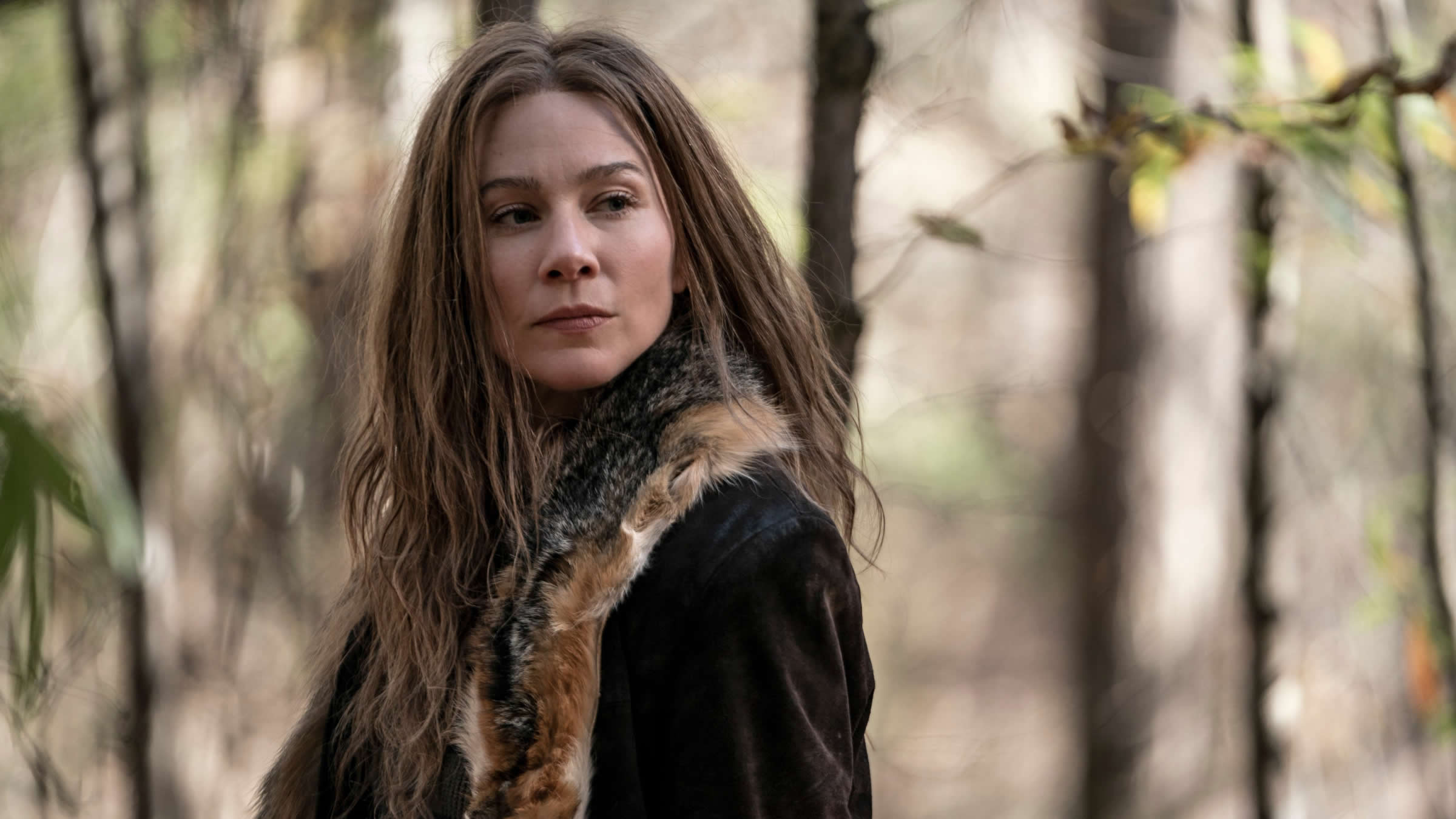 For episode 119 of The Walking Dead Talk Through, Brian and LT talk through The Walking Dead Season 10 Episode 18 titled Find Me. Find Me was written by Nicole Mirante-Matthews and directed by David Boyd.

We get a Dog origin story this week. It turns out that Daryl WASN’T the one to name him Dog. It turns out… Leah did. Who’s Leah, you ask? We’ve never seen her before, but what happened to her? Will we see her again? Will she be in the next series?

It turns out that Daryl met and had a relationship in that seven-year period after Rick’s death, Daryl had a relationship with a woman he met named Leah. Daryl was given an ultimatum, where he had to choose between his people, staying out there looking for Rick, and being with Leah. By the time he decided, it was too late, but why did he have to make that decision? It seemed baffling to us, especially me. And while we’re at it, put the map away!!!

When Carol leaves Alexandria with him, he calls her on it. He even says that he should have let her stay on that boat. Until he said it, I forgot about that boat. Of course, we know they are going to end up together in a series, so any conflict between them is a little anti-climactic, but it was still good drama nonetheless.

That’s it for Find Me. For our next episode, we’ll be covering S10E19, titled One More We’d love it if you sent in your feedback. One of the best ways to submit feedback is on our Facebook group at https://facebook.com/groups/WalkingDeadTTM/. You can also send us an email to walkingdead@talkthroughmedia.com or call our new voicemail at 216-232-6146. The deadline for feedback will be 6 PM Eastern the Tuesday after the episode airs.

Sign up to our Patreon at https://www.patreon.com/WalkingDeadTalkThrough. We will be doing some Patreon content in the upcoming weeks.