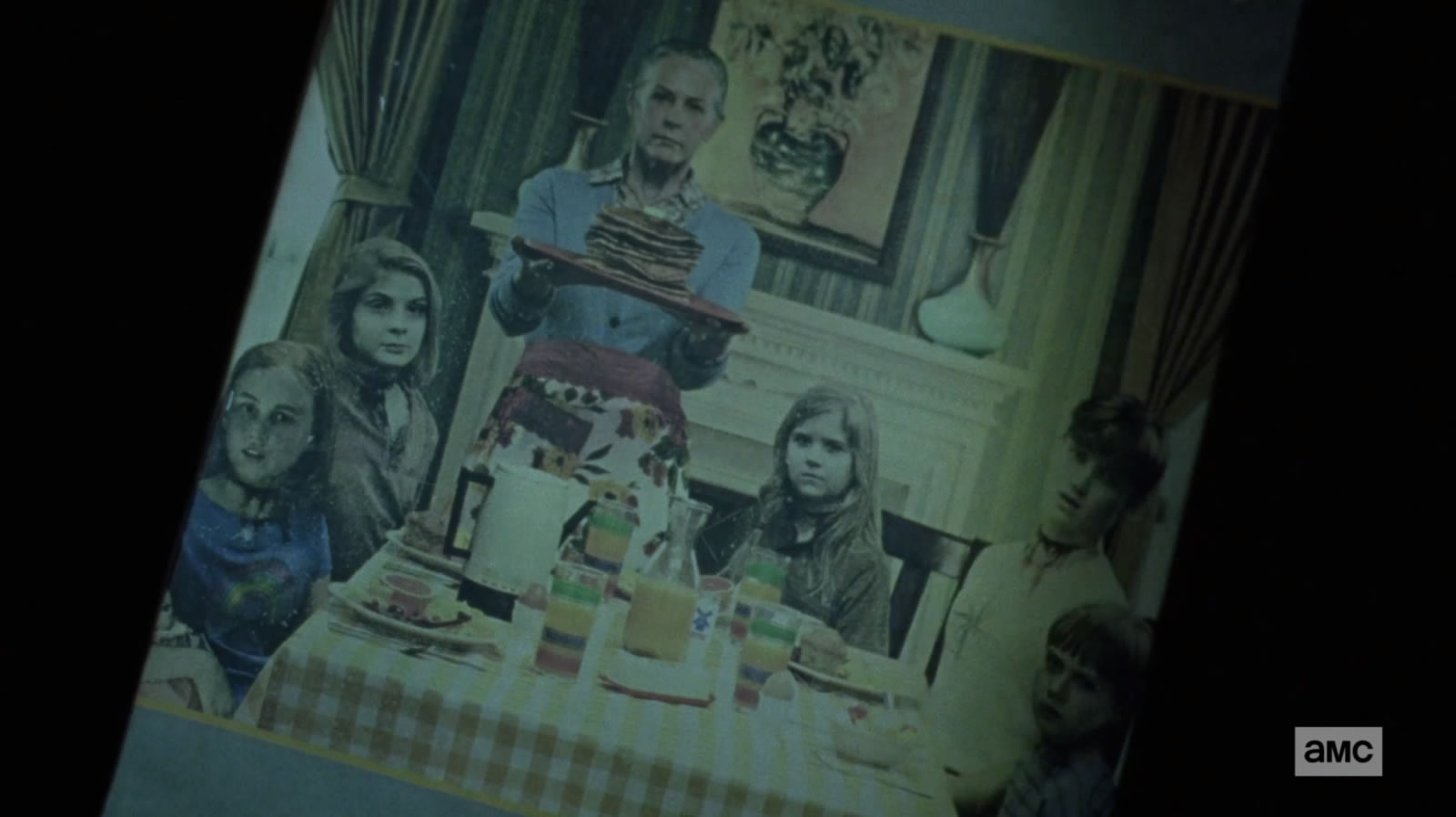 A little more on We Are the End of the World…

Before we get into this episode, we got a little more feedback on Season 10 Episode 2, titled We Are the End of the World, but not as much we have had for previous episodes. Our discussion of Ghosts begins 2 minutes and 23 seconds into the episode.

Wave upon wave of walkers in the cold open!

As is often the case on The Walking Dead, this episode’s cold open was outstanding. We don’t really get an explanation of why these walkers were attacking Alexandria that satisfied me, but the action and terror vibe that was apparent in the cold open really set the tone for this episode. Title cards were seen again (I forgot to mention that in the episode) and that was very effective to show how much time had passed during these attacks. I have trouble buying Eugene’s explanation that they were caused by the satellite and fire. Alexandria isn’t close to Oceanside, so blaming it on that event doesn’t seem plausible to me, especially since they are coming from both the north and the south.

The standoff with Alpha was tense and dramatic. Michonne should have let Carol shoot Alpha, and I have a feeling she will come to regret that decision. That scene was an example of great television. I felt for Siddiq in this episode and his PTSD from the Alpha and the pikes, although it’s been several months since that happened. It seems fresh to him. I did appreciate Dante a little more after hearing his story about Iraq and the PTSD he had from those days.

Carol’s trippin’, or is she?

We have already seen unreliable narrator stories, like S9E10 Omega, but this episode had a creepy vibe and a horror theme that really made this episode great. We left the episode with a feeling of not knowing what was real and what was imagined. It appears from the last shot in the episode that she did, in fact, kill a Whisperer from her gunshot in the gym. However, I had an issue with the pills. It’s at least 10 years into the apocalypse. I see no way those pills would still be effective. Upon reflection, it is possible that the age of those pills was responsible for Carol’s hallucinations. I guess we will never know.

Please leave your feedback for the next episode, S10E4, titled Silence the Whisperers, by 6 PM Eastern/5 PM Central on Tuesday, October 29, 2019. If you have any feedback on this episode, Ghosts, send that in, too! One of the best ways to submit feedback is on our Facebook group. You can also send us an email to walkingdead@talkthroughmedia.com or call our new voicemail at 216-232-6146.

We recorded our first Patreon-only call-in/roundtable episode earlier this week! Sign up and get special access to the recording at the $5 level. That’s at https://www.patreon.com/WalkingDeadTalkThrough. Mark was at Walker Stalker Con Atlanta, and we heard about his panel with the original artist of The Walking Dead Comic book, Tony Moore! We also had Dianna from the Aim for the Head Podcast, Lizzie from the Brains Gone Bad podcast, Jason from Podcastica’s Walking Dead ‘Cast and listener Kat join us to relay their convention experiences. Those that stayed after the recording got to hear some other stuff that you only get from joining us live!