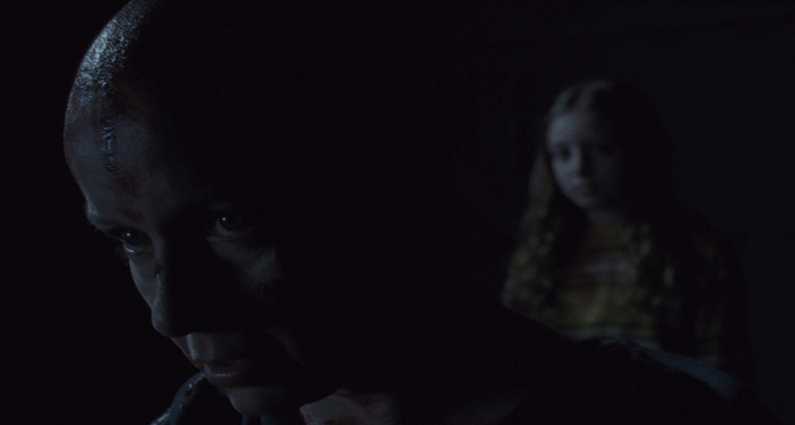 Talking Through We Are the End of the World

More on Lines We Cross…

Before we get into this episode, we got a little feedback on the season premiere, Season 10 Episode 1, titled Lines We Cross. I also left off a big theory I have about the satellite and how it fits in with the season and The Walking Dead universe in general. Thankfully, this episode didn’t get back to this storyline, so we start off the podcast with this theory. Our discussion of We Are the End of the World begins 7 minutes and 45 seconds into the episode.

We still don’t have that Negan backstory…

We’ve both wanted a back story for Negan. Negan is an interesting and, perhaps, a more complex character than you might see on the surface. He’s been on the show since Season 6, and we still haven’t gotten that backstory. We’ve wanted to see how he went from teacher to the Negan we know as the leader of the Saviors. Perhaps AMC, Gimple, Angela Kang, and the rest of The Walking Dead inner circle are holding that back for a movie, mini-series or webisode series, but no news has been announced.

Yet we have 2 Alpha backstories…

For Alpha, we have already gotten the unreliable narrator backstory from S9E10 Omega (the sometimes name for Lydia in the Whisperers, though we aren’t hearing that much). This is a second backstory about Beta and Alpha meeting for the first time and the beginnings of the Whisperers. While we get a little more humanity in these characters, we have a lot of trouble relating to this group. We just find their behavior too weird to be relatable. This is more backstory that we weren’t really asking for. That said, we both find some of the things brought up about Beta in this episode more intriguing, and we expect to see more backstory about him, especially his relationship with his friend. A friend he didn’t want to leave, and couldn’t kill. A friend whose shirt, and face, he wears.

Please leave your feedback for the next episode, S10E3, titled Ghosts, by 6 PM Eastern/5 PM Central on Tuesday, October 22, 2019. If you have any feedback on this episode, We Are the End of the World, send that in, too! One of the best ways to submit feedback is on our Facebook group. You can also send us an email to walkingdead@talkthroughmedia.com or call our new voicemail at 216-232-6146.

We will be recording our first Patreon-only call-in/roundtable episode next week! Sign up and get special access to the recording at any contribution, and, at the $5 level, you can participate and/or listen in! That’s at https://www.patreon.com/WalkingDeadTalkThrough. Mark will be at Walker Stalker Con Atlanta, and he’d love to meet listeners of the podcast! He will be hosting a panel with the original artist of The Walking Dead Comic book, Tony Moore!