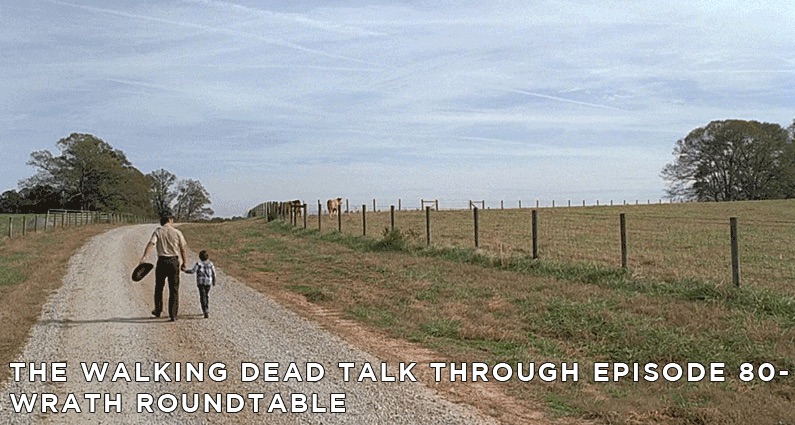 You Can Still Get in Feedback!!!

Because of the format change, we are still accepting feedback for this episode, as well as S4E1 of Fear the Walking Dead and the Survival Sunday at the theater (US only). Please leave your feedback by 6 PM Eastern/5 PM Central on Thursday, April 19, 2018.

For next week’s Fear the Walking Dead episode, S4E2, titled Another Day in the Diamond, we are recording the episode on Monday night again, so please get in your feedback by 7PM Eastern/6PM Central on Monday, April 23, 2018.

Ratings are up for Survivor Sunday!

Other Fun Stuff Completely Unrelated to this Wrath Roundtable…