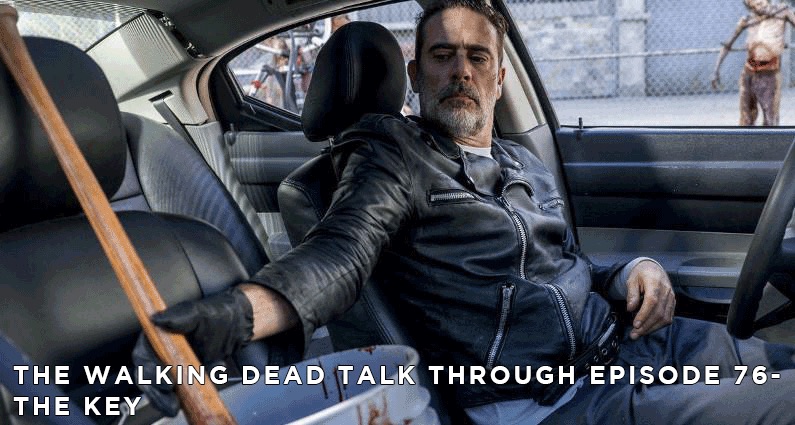 Talking Through The Key

This episode brings us something seldom used on TWD but a staple for action movies, a good old-fashioned car chase! Rick went after Negan and nearly got him. What ensues is part action, part dialog, and part predictable story. Yeah, in episode 12, we knew that neither Rick nor Negan would die or get seriously hurt in this confrontation, but it was entertaining and tense.

You would normally expect Simon to search for Negan but he doesn’t. Simon tries to feel out Dwight. Dwight doesn’t realize until the end that the prospect of The Saviors led by Simon may be far worse than Negan.

Georgie and the Mystery Machine!!!

Georgie, Hilda, and Madge. At first, I thought they were from Oceanside. This encounter and the information it brought was definitely not expected, but I suspect this will set us up for Season 9 or 10, and a possible time jump.

Ratings are up a bit

Other Fun Stuff Completely Unrelated to The Key!