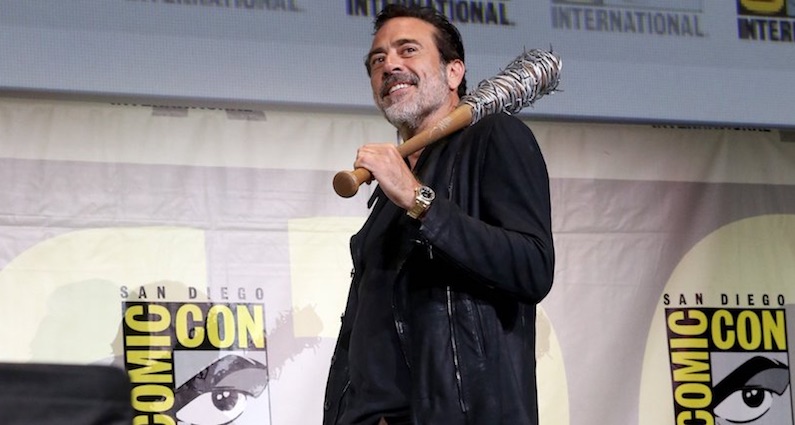 The long wait is over! Our review of The Walking Dead season 6 is finally here! We also have a first look at season 7! And not a moment too soon, as Fear the Walking Dead returns to finish off the second half of season 2, which we talked about briefly. But the main event is still the main show and that is what we spent most of our time talking about. There were Comic-Con trailers to review and highs and lows to discuss. For the most part, there were no major differences in our opinions of the strengths and weaknesses of The Walking Dead season 6, but at least one of us has felt the fires cool a little bit in anticipation of season 7. However, I’m sure that will change once The Walking Dead season 7 starts on October 23rd.

We will be back in August

We will also be talking The Walking Dead when Ruthie attends Geekinomicon in September, and she’ll try to get some interviews while she’s there! Check for that while Fear the Walking Dead Season 2b is back.