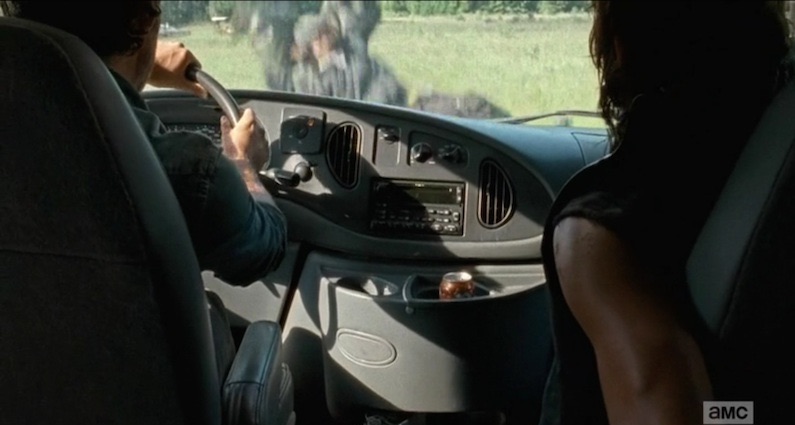 Talking Through The Next World

The Next World is the next episode of our favorite show, but this one came with mixed reviews from us. One of us thought there were too many plot holes, and the other just went with it. Whatever your thoughts are, this episode is probably the most humorous episode of The Walking Dead that we’ve ever seen. It’s nice to see our characters relax for a little while and sort of goof off. Unfortunately, we know that this cannot last and that hell is probably coming.

Are you really Jesus?

At least one of us has a few burning questions, like who the heck is this guy whose friends used to call him Jesus? And what happened to his friends? Where did he come from? How is he so clean? Was he always a ninja, or did he learn to be one later, like Morgan? And finally, what would a fight between Morgan and “Jesus” look like? Since I haven’t read the comics, I can’t wait to find out!

Here are a few more things I forgot to say when we were recording. I really liked at the end when Rick and Daryl are talking and Rick says, “It is pretty stupid going out there,” to which Daryl responds, “Yep…do it again tomorrow?” “Yep.” A little bit of Daryl Dixon makes everything better. Also, I know we talked briefly about Carl and Michonne and their moment, but I wanted to point out that love in the time of zombies is being willing and able to bash in the brains of your loved ones. I told my mom if she ever became a zombie, I’d off her, but I don’t think she took it the way I meant it. Finally, I kept thinking that “Jesus” was faking it the whole ride back to Alexandria. I kept expecting him to pull some shenanigans. But if he was faking, he really sold it by waiting until everyone else was asleep (or otherwise engaged, if you get my drift!).

We got some audio feedback!

Thank you so, so much for your audio feedback this week, it really means a lot! We love to hear your voices! Don’t be shy, everyone else, let us hear your voice, too! Faith and Sarah, you are not off the hook for next week! 😉 Please leave your feedback for The Walking Dead, Season 6 Episode 11, titled Knots Untie, by 6 PM Eastern/5 PM Central on Tuesday. One of the best ways to submit feedback is on our Facebook group.