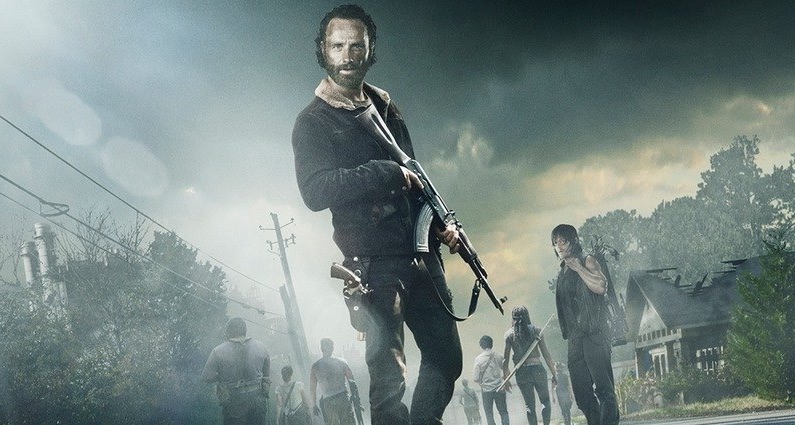 Talking Through a Season 5b Preview!

The wait is almost over! We know you’ve been dying for our second hiatus episode… er… yeah, that’s what you can’t wait for! In our shortest episode yet (yay!), we discuss some news about the spinoff and do a season 5b preview. A lot of character news is out about the companion series, as well as some old and new character news about the main show. There may be a possible crossover character as reported by two different sources, so you know it must be truth!

We also talked about some other non-spoiler as well as semi-spoiler stuff, like a really cool interview, and a Google hangout. By the time you are reading/listening, you may have already seen the mid-season premiere, so you don’t need to know where to find the first two minutes of the episode…if you didn’t already know anyway. We also know the titles of the first four episode titles, make of them whatever you will!

Leave us your feedback and tell us what you think will happen in the back half of season five, and as always, we want your Death Predictions!

How to support us!