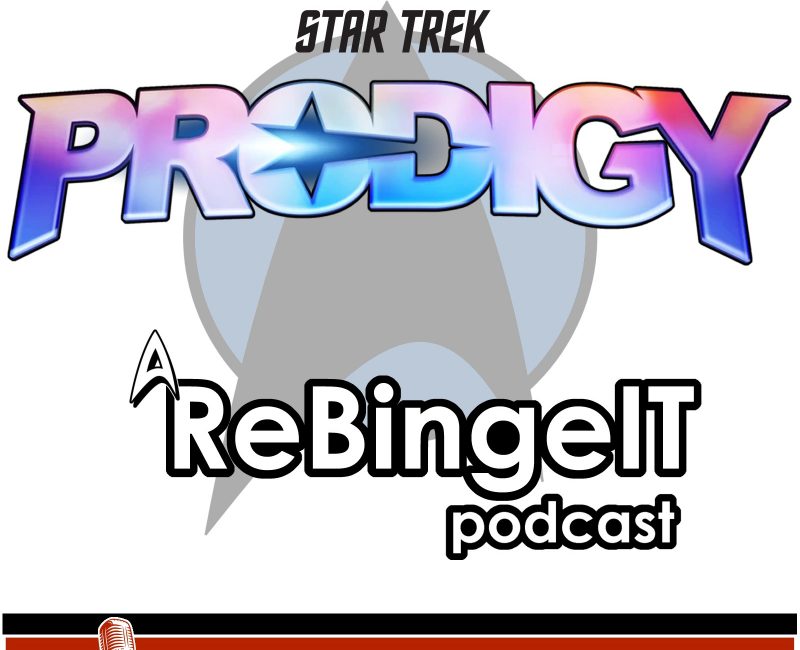 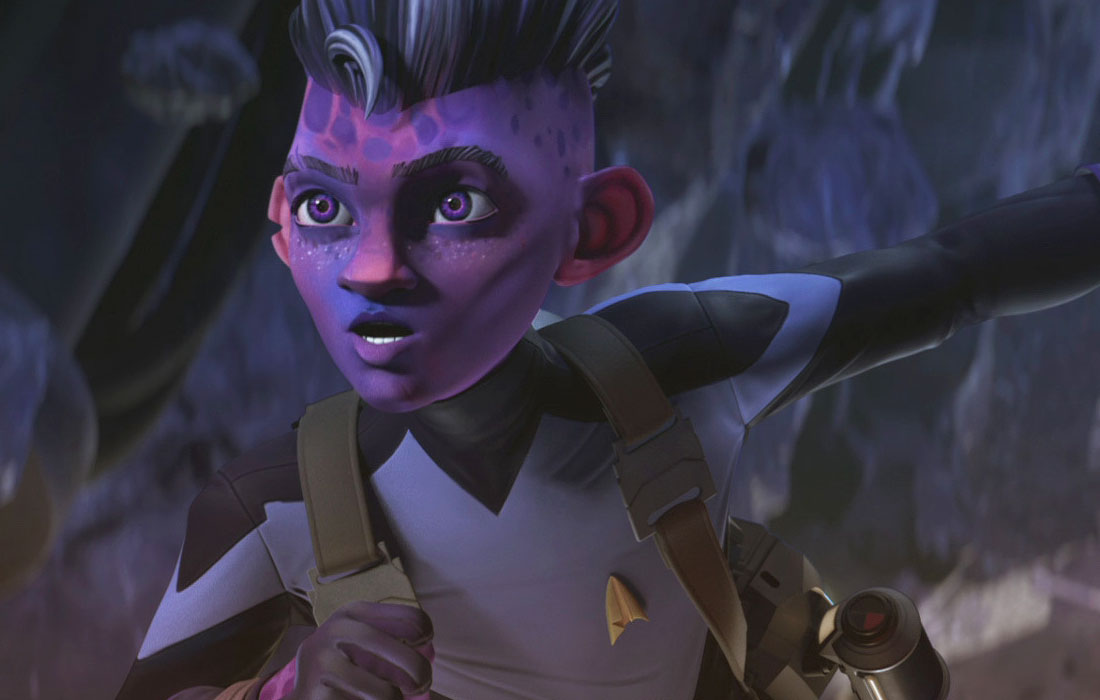 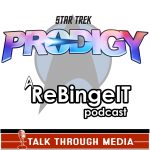 Hello Star Trek fans! Welcome to Star Trek Prodigy Season 1 Episode 10: A Moral Star, Part 2. This is the second of a two-parter which feels like the end of season 1, but apparently it’s actually a mid-season break that will lead us into 10 more episodes later this year. Either way, it was a big flourish of an ending with so many exciting things to discuss. If for some reason you haven’t watched it, YOU MUST. Get thee to a streaming device post haste! That was weird, I don’t know why I said that.

In this week’s episode, we learn so many things! We learn that the crew was prepared for this entire eventuality and they are ready to get the miners/prisoners off the asteroid and take back their ship. Gwyn and Hologram Janeway were ready for the possibility of the Diviner trying to reprogram Janeway. But what we weren’t ready for was the reason behind all of this. We finally get some answers of how we ended up here. This is a must watch episode with some real surprises and a bonus for Trek fans at the end.

#savethecaitian Save the caitian you say? Well, what if the caitian saves us!??? You go kitty!

If you haven’t heard our 6-year old correspondent Maahi (from our previous episodes), then this is the time to tune in. She always tells us what she thinks about the episode and this week she has some thoughts about the caitian!

Come back later this year for the rest of season 1! In the meantime, catch up on all of our previous episodes like S1E9 A Moral Star, Part 1!