The Star Trek Picard Cast is an in-depth, long-form, community-driven episode discussion of Star Trek: Picard, the new series shown on CBS All Access in the US, CTV Sci-Fi Channel & Crave TV in Canada and Amazon Prime everywhere else. We’re Brian Meloche and Ruthie Rink; we're two long-time Star Trek fans, especially of Star Trek: The Next Generation. We cover the story, characters, and the show’s placement both within the Trek universe and the continuation of the life of legendary Federation Captain Jean-Luc Picard. Together with our listeners, we rate each episode, discuss the highs, lows, and share other thoughts. Thanks for listening! 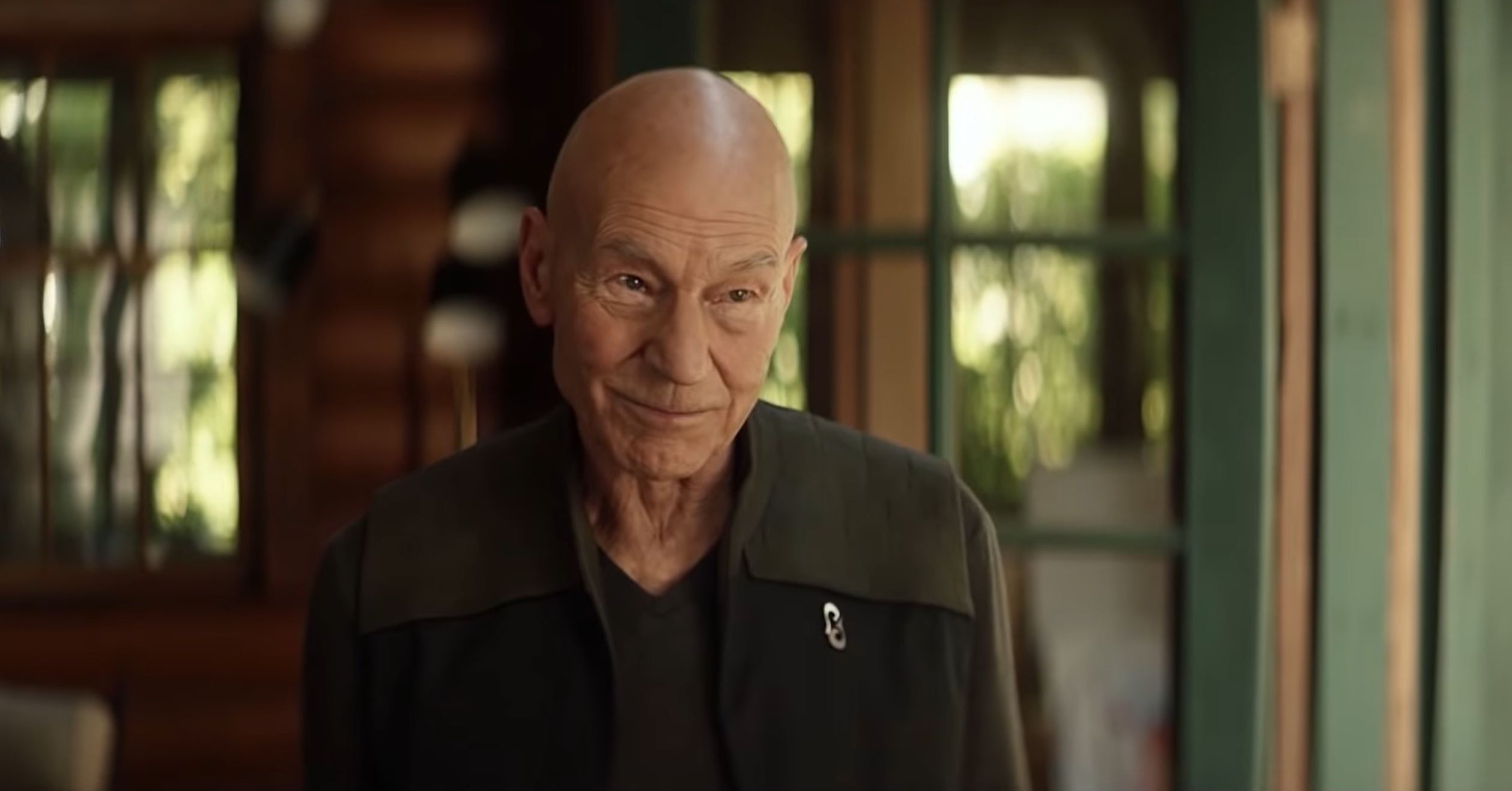 Welcome to the Introduction to The Star Trek Picard Cast!

We’ve finally done it! Hello, and welcome to the first episode of The Star Trek Picard Cast! We bring you this introductory podcast episode to bring you our brand new podcast on Star Trek: Picard! Of course, if you have been listening along to us on The Star Trek Discovery Podcast, we probably don’t need an introduction, but we are Brian Meloche and Ruthie Rink, two long-time Star Trek fans since we were children in the ’70s (Brian) and ’80s (Ruthie).

We’re not going to bore you about us… but you can listen to us talk about our Star Trek fandom. We know that many of you don’t know us from our other Star Trek podcast, The Star Trek Discovery Podcast, so we talk a little about that show, and why we love it, but our love of Trek goes back to the beginning, and we know our Trek very well. Whether you like the show or won’t give it the time of day, we think you will like our take on Trek. You won’t hear it on this episode, but our listeners are a cornerstone of our podcasts here at Talk Through Media, and you will hear as much or more fan interaction on this Trek podcast than you may have ever heard before!

What we know about Star Trek: Picard…

We talk about the broad strokes of what we know about this show, which isn’t a lot, but we do know a few things. It begins in 2399, and centers around Jean-Luc Picard, who is no longer in Starfleet. We believe he was involved in a rescue attempt to save the people of Romulus. Data will appear in the show, although we know that Data died in Star Trek: Nemesis. The android predecessor to Data, B4, could also play into the show; both roles would be played by Brent Spiner. One of the characters is a cyberneticist, so we believe she may be constructing new androids or involved in trying to reconstruct Data.

We also know that the Borg play heavily in the story. Returning are Jonathan Del Arco, who played the liberated Borg, Hugh, in episodes of Star Trek: The Next Generation; and Jeri Ryan, in the role of Seven of Nine made famous on Star Trek: Voyager. Of course, Picard was taken by the Borg and made into Locutus, nearly assimilating the Federation and destroying their way of life. It makes sense that the Borg play a central plot element of this show.

We also know Picard’s long-time first officer, William T. Riker, and Counselor Deanna Troi return in the show, although they are not members of the main cast. Still, it will be good to see them again and find out what has been going on in their lives.

Got any feedback for us?

It’s going to be another three months until we have the first episode, although the sixth and final Short Trek of this season is supposed to be a tie-in to this show. Until then, we may have more trailers, and we’ll probably discuss some of the relevant Star Trek films and, of course, Star Trek: The Next Generation. What do you think about the trailers we have seen so far? Please leave your feedback for us! One of the best ways to submit feedback is on our Facebook group. You can also send us an email to picardcast@talkthroughmedia.com or call our voicemail at 216-232-6146. Or, reply to us on Twitter!

This first episode of The Star Trek Picard Cast has been made available on The Star Trek Discovery Podcast feed. We aren’t on Apple Podcasts yet, but you can add us manually to the podcast client of choice using the following URL:

Subscribing to us helps us move up in the rankings, so it’ll help us out tremendously! You’ll also get new episodes when released. And while you’re in there, leave us a rating or review! It only takes a few minutes and it also helps us out! And join our Facebook group! Follow us on Twitter! And like the network’s Facebook page!

Support the podcast by becoming a Patron! You can give any amount, but rewards begin at $5/month, where you can get access to exclusive content, including call-in shows and special content not on either podcast! And, if you haven’t already subscribed to CBS All Access, click our link and subscribe! By subscribing through us, CBS shows their appreciation by giving us a small referral fee. It costs you nothing, and will help pay the bills and, hopefully, make it possible for us to attend Star Trek: Las Vegas next year!