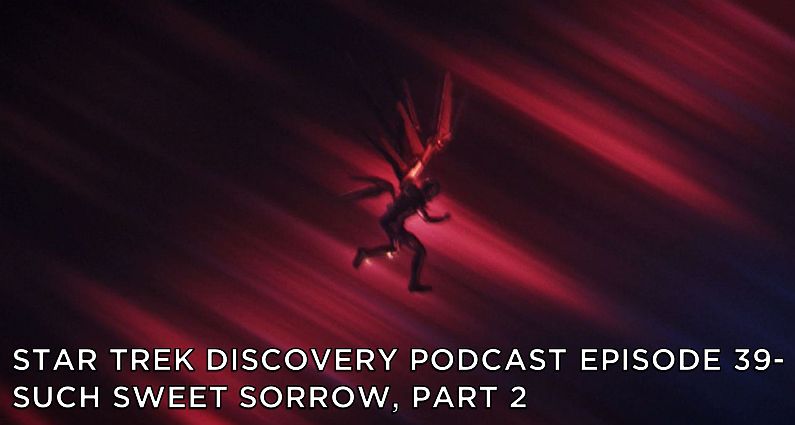 To speed us getting this out, as we recorded this a couple of days later than normal, we will be showing much of the images chosen by Fred from The Netherlands, in the next two episodes, and only show a few of them here.

We begin the podcast with a ton of extra feedback for our previous episode, covering S2E13 Such Sweet Sorrow, Part 1, that came in after we recorded last week, and some responses to our episode 38. Finally, at 56:03, we get into the season finale. When we recorded on Easter Sunday, our combined sessions went over six hours raw. We had initially decided to cover them in two episodes, but what we had envisioned as the second episode ended up too large, and we’ll be splitting those into episodes 40 and 41. This episode starts the discussion of the season finale with episode ratings and things we and our listeners gave a YES to. The next episode, episode 40, will cover NO’s and Hold Your Horses. The last episode will cover voicemails and other written feedback, our episode notes and then some news.

About Such Sweet Sorrow, Part 2…

We both loved this episode, and it was probably one of the best ones of the series. That said, though we rated it highly, it does have flaws, but, like last week, this is one where the episode is greater than the sum of its parts. This episode was visually stunning, emotionally captivating, and shocking, but in a good way!

More coverage of Such Sweet Sorrow, Part 2 next week!

We’ll be back next week with more coverage of the season finale and then again with a third episode a few days later. That episode has already been recorded, so while you can respond to this episode, we will not be covering any feedback received until episode 42. You can submit feedback via the feedback page, Facebook Group, Twitter, or you can email startrekgsm at gmail dot com. We would like to keep our episodes down to a more reasonable podcast length. To help with this, we’d like you to focus on a few key points, rather than discussing everything about the episode. If submitting a voicemail, please try to keep your calls to 4 minutes or less, with an absolute maximum of 5 minutes. We would like to keep our episodes under 2 hours! Please help with that!