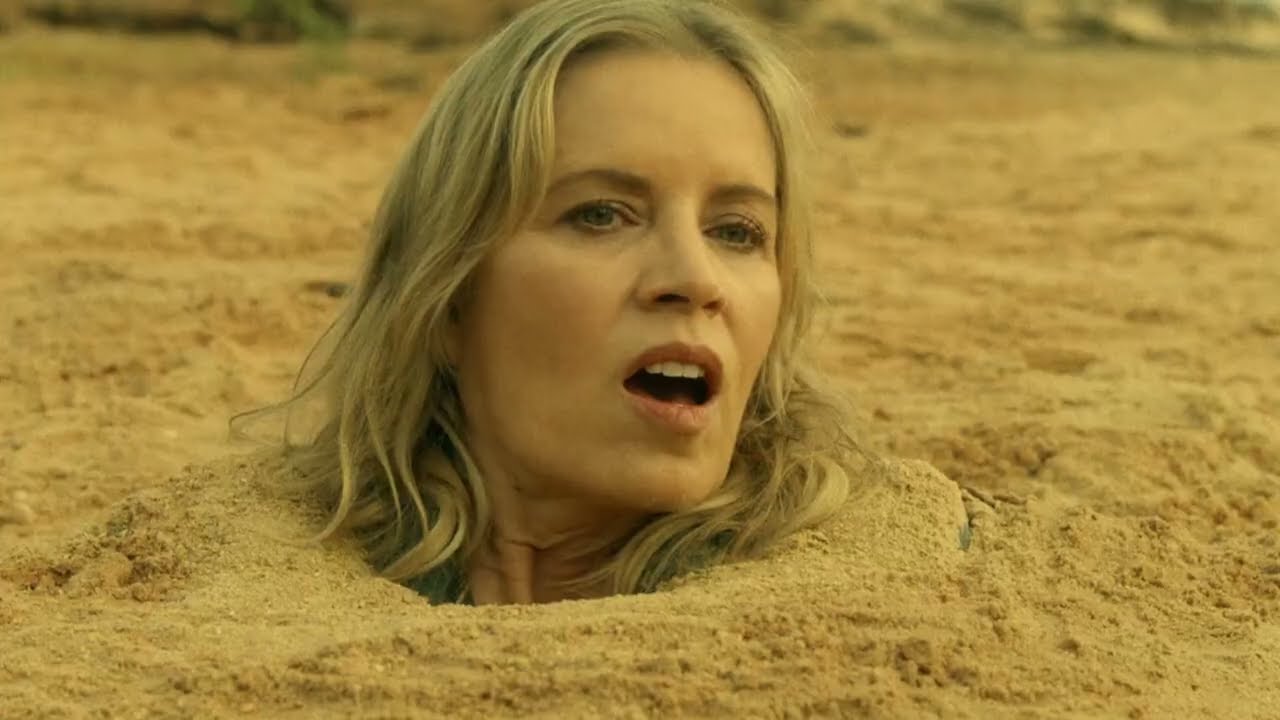 What the hell is happening!

Hey Surviving! We did it! We survived Season 7 of Fear the Walking Dead. Man, we are glad that you stuck through this with us; there were some good parts of this season, but a lot of it was all over the place. But now we are left with the return of Madison, her meeting with Morgan, and the face-off with, newly revealed baby snatchers, PADRE. It took a lot to get here with the direction they took with our people and the so-called war with Strand at the Tower to now. Season 8 will be all about PADRE and how this fits in the bigger TWD Universe? CRM? Rick Grimes? Or is this going to be completely detached from that, and they go it on their own. I hope we get more to connect all of the shows, but I don’t know if that is even a goal of theirs after this season. Let’s just hope PADRE doesn’t take the Teddy route and nuke the whole place because If I see another sepia filter, I’m going to lose my SH$T!

Brian joined us in the middle as he was still trying to finish watching the episode before we started recording, and he called in using his phone, so it might jump a little here and there. Also, stay tuned as our next recording will be the 100th episode of Fear the Walking Dead Talkthough, and we are bouncing a few ideas to have something that all our listeners can participate in before things start back up again.

So, Enjoy as Kyle, LT, and ‘Phone Brian’ discuss the Season 7 Finale of Fear the Walking Dead, Episode 16, Gone.

Ratings were up for Gone.

That’s it for Gone. Tales of the Walking Dead is due to start on August 14th and run for six weeks, so we will be back to cover the new show, so stay tuned. One of the best ways to submit feedback is on our Facebook group at https://facebook.com/groups/WalkingDeadTTM/. You can also email us at walkingdead@talkthroughmedia.com or call our voicemail at 216-232-6146. The deadline for feedback will be 7 PM Eastern / 6 PM Central the Tuesday after the episode airs.

We are going to try offering Patrons early access to our regular episodes. These versions of the episodes will be less polished than the final version of the podcast, will largely be uncensored, may contain things we fix up in the final version (like when we speak over each other, awkward silences, etc.), and content that we remove from the final version and may not have all of the sound effects mixed in properly (and in the case of this episode, doesn’t have the beginning and ending music mixed in at all).

Please remember to subscribe to us on Apple Podcasts or whatever is your podcast client of choice. Subscribing to us helps us move up in the rankings, so it’ll help us out tremendously! You can add our RSS feed directly: It’s https://talkthroughmedia.com/feed/podcast/walkingdeadtalkthrough/ You’ll also get new episodes when released. And while you’re in there, leave us a rating or review! It only takes a few minutes, and it also helps us out! And join our Facebook group! Follow us on Twitter at https://twitter.com/WalkingDeadTTM! And like the network’s Facebook page at https://facebook.com/TalkThroughMedia/ – also, if you want to help Kyle with the editing of Fear and The Walking Dead, you can support that process by donating credits to his Auphonic Account here. He would greatly appreciate that support.