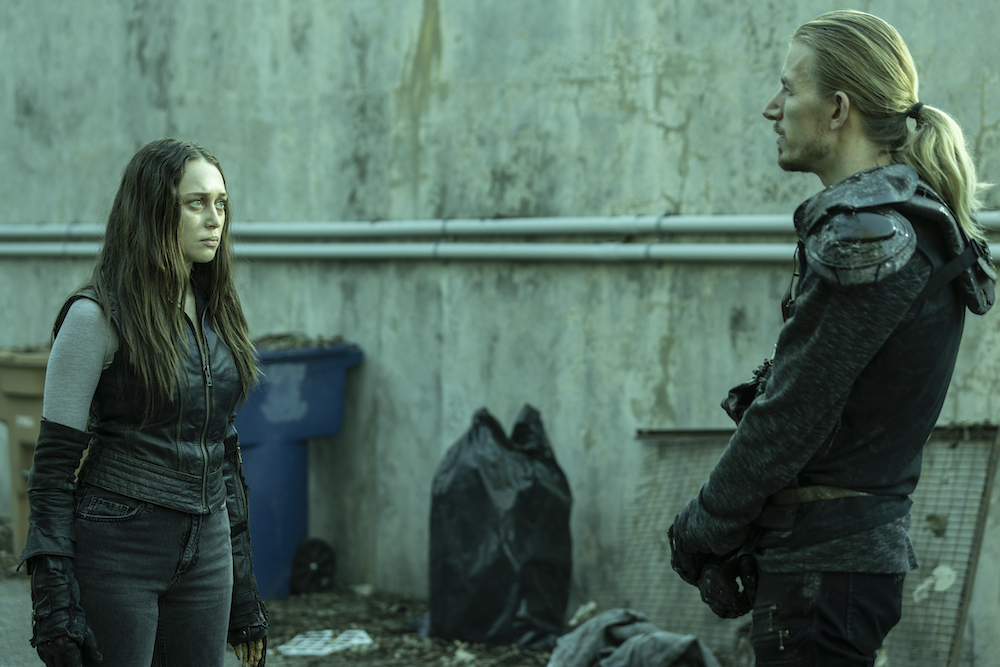 Fear the Walking Dead Talk Through
FTWDTT 092 - Follow Me (S7E9)

Welcome Back to the Disbelief Suspending World of Fear The Walking Dead. 7B is back and whoa what a trippy weird one that it was. Alicia is back and in the entire episode which is something that was good about it but then again there was so much that these writers just completely ignore and it really hurts the story that they are trying to tell. We meet a new character, Paul, that was very intriguing but as they like to do they kill him off the moment we start to have a connection. I wish they would stop doing that. These new people (New People? I Like New People) should be given a little more time before they decide to kill them off. We also cover some of your feedback for the spinoff that aired on AMCplus titled Dead in the Water.

So without any more delay join Kyle and LT as they discuss Fear the Walking Dead, Season 7, Episode 9, titled Follow Me.

Ratings were steady for the preimier of 7B.

That’s it for Follow Me. For our next episode, we will be covering Season 7 Episode 10 titled Mourning Cloak. One of the best ways to submit feedback is on our Facebook group at https://facebook.com/groups/WalkingDeadTTM/. You can also send us an email to walkingdead@talkthroughmedia.com or call our voicemail at 216-232-6146. The deadline for feedback will be 7 PM Eastern / 6 PM Central the Tuesday after the episode airs.