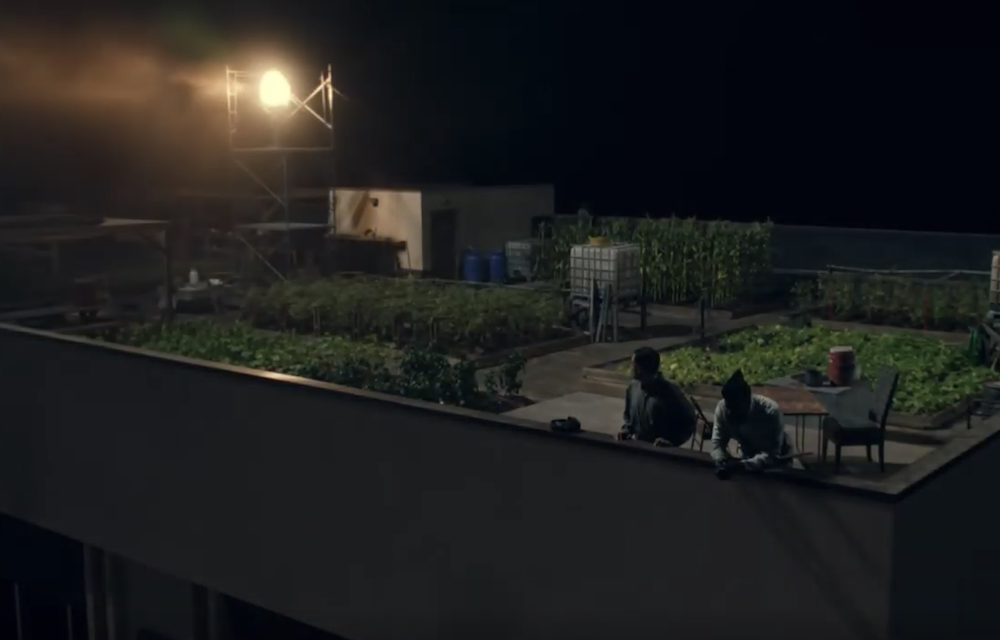 Fear the Walking Dead Talk Through
FTWDTT 084 - The Beacon (S7E1)

Talking Through The Beacon

We Are Back! For this episode 84 of Fear the Walking Dead Talk Through, Kyle, Brian (in limited fashion), and LT talk through Season 7 Episode 1 of Fear the Walking Dead, the season premiere, titled The Beacon, which was written by co-showrunners Ian Goldberg & Andrew Chambliss and directed by co-executive producer Michael E. Satrazemis.

Stand has taken a liking to his new dictatorial style. To his fashion sense decked out in a battle coat, military-style hat, and a sword. Plus he still has his way with words. He’s so eloquent right before he kills you. We meet a new survivor named Will who we find out, after a lot of babble, knows Alicia, lived with Alicia, or something like that. Some of us just didn’t understand the timeline that was being described by Will and with everyone’s reactions to the atomic environment around them. When did the bombs go off? Weeks, Months? Who knows.

We find out a little info about what Alicia has been up to. But not much. She was with Will at some point, Will did something that got him banished by Alicia, but then when they return to the Bunker at The Franklin everyone is gone but a Murel and a cryptic note left for Will by Alicia. So time will tell when we see Alicia again and Will unfortunately will not get to make the reunion. Poor Will.

We did cover a little of World Beyond the Corduroy Addition but some of us feel that the show is taking some steps back into season one territory. And not in a good way. Let’s just hope they don’t do that because it was getting interesting, the characters were getting stronger and we were getting some real intrigue with the CRM. Just don’t want it to turn back into the Kid’s show like season one.

So enjoy as we discuss the Strandtastic premiere of Season 7 of Fear The Walking Dead.

Ratings for the season 7 premiere are up!!!

That’s it for The Beacon. For our next episode, we’ll be covering episode 2 of Fear the Walking Dead S7E2 titled Six Hours and The Walking Dead World Beyond S2E4, titled Family Is a Four Letter Word. We’d love it if you sent in your feedback. One of the best ways to submit feedback is on our Facebook group at https://facebook.com/groups/WalkingDeadTTM/. You can also send us an email to walkingdead@talkthroughmedia.com or call our new voicemail at 216-232-6146. The deadline for feedback will be 7 PM Eastern / 6 PM Central the Tuesday after the episode airs.