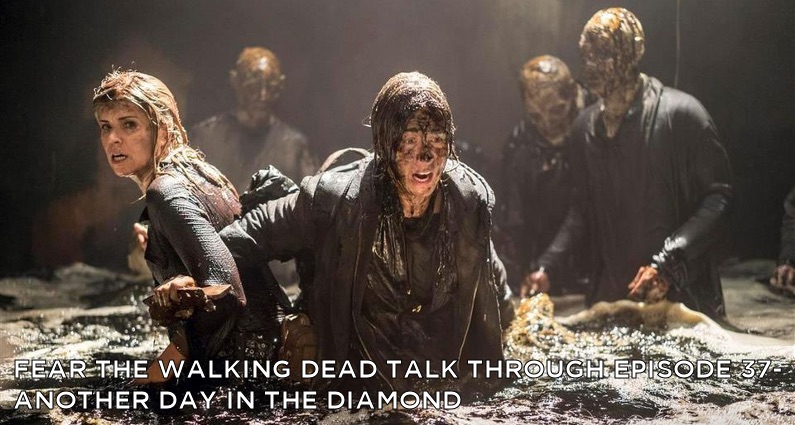 Talking Through Another Day in the Diamond!!!

What’s the Another Day in the Diamond consensus?

Like last week, the feedback on this episode is overwhelmingly positive. Most people seem to like where the show is going. I was slightly milder in my impressions of the episode versus the rest of us.

Another Day in the Diamond got a 1.09 in the 18-49 demographic, with 3.066 million viewers, which is down from last week‘s 1.63 and 4.060 million viewers. Last week was boosted from the crossover event, so it was bound to come down from that level.

Please leave your feedback by 6 PM Eastern/5 PM Central on Tuesday, May 1, 2018. We will be discussing Fear the Walking Dead episode, S4E3, titled Good Out Here.

Other Fun Stuff Completely Unrelated to Another Day in the Diamond!